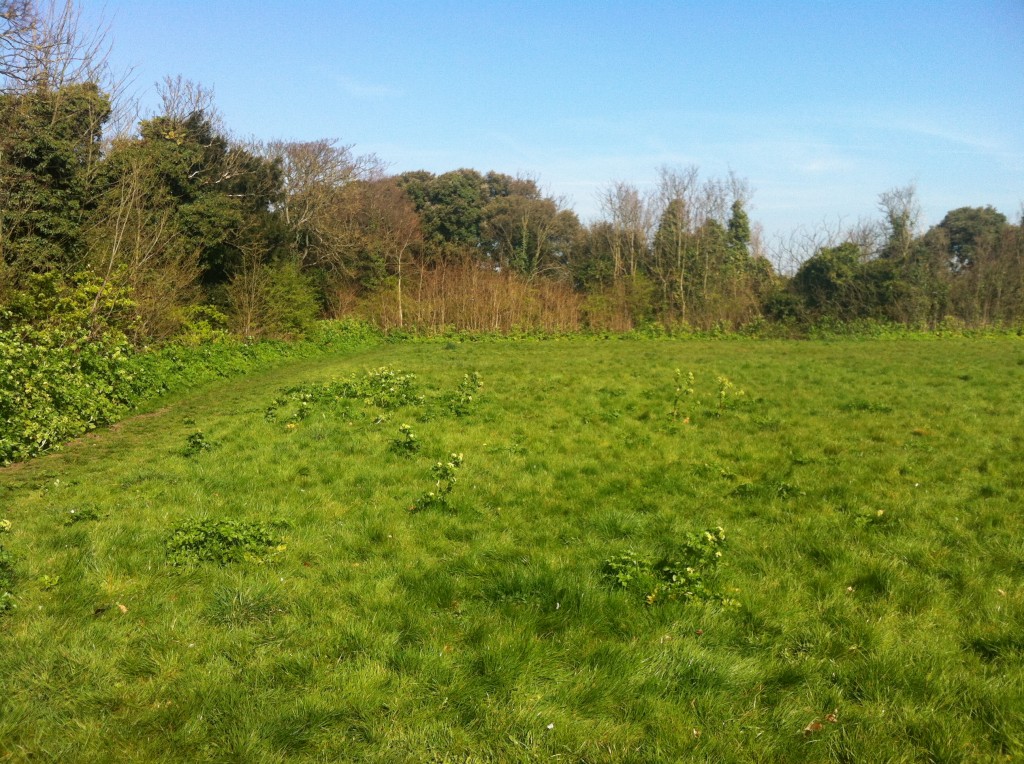 Applying for TVG because they feared they would be prevented from using a field in the heart of their community, the residents called on Kent Law Clinic to represent them at a Public Inquiry. The owners of the field did not accept that the residents were entitled to use it, and also claimed the residents did not constitute a ‘neighbourhood’ – a requirement for village green status.

Kent law students Alex Courtnage, Oliver Hartland and Hannah Lennox appeared alongside Kent Law Clinic solicitor Elaine Sherratt, as advocates for the residents at a five-day Public Inquiry. They argued that the residents had continuously used the field ‘as of right’ for 20 years for ‘lawful sports and pastimes’, as required by section 15 of the Commons Act 2006.

The students prepared for the case by taking and submitting 32 witness statements from residents, and then by calling 17 witnesses in person at the Inquiry, including a distinguished local historian. In support of their argument, the students presented the residents’ evidence of the wide variety of activities taking place on the field, including dog walking, kite flying, football, camping, blackberry picking, bike riding, bird watching, and picnicking.

The Inquiry Inspector accepted the residents’ evidence about their sports and pastimes, found that there was a neighbourhood called ‘the Linksfield Estate’, and recommended that the field be registered as a village green by Kent County Council.

Kent student, Oliver Hartland, said: ‘This is such a happy result for this community. These are very difficult cases to win and we are confident that Kent County Council will give effect to the Inspector’s recommendation.’

Kent Law Clinic is a highly successful partnership between students, academics and solicitors and barristers in practice locally. As part of Kent Law School, the Clinic aims to enhance the legal education of students through their supervised provision of a public service for local people who need legal advice and representation but cannot afford to pay for it. The Clinic has been a central part of the work of Kent Law School since the early-1970s.

A campaign to fundraise for a new facility for the Clinic, which is based at the University’s Canterbury campus, was launched in November 2013.