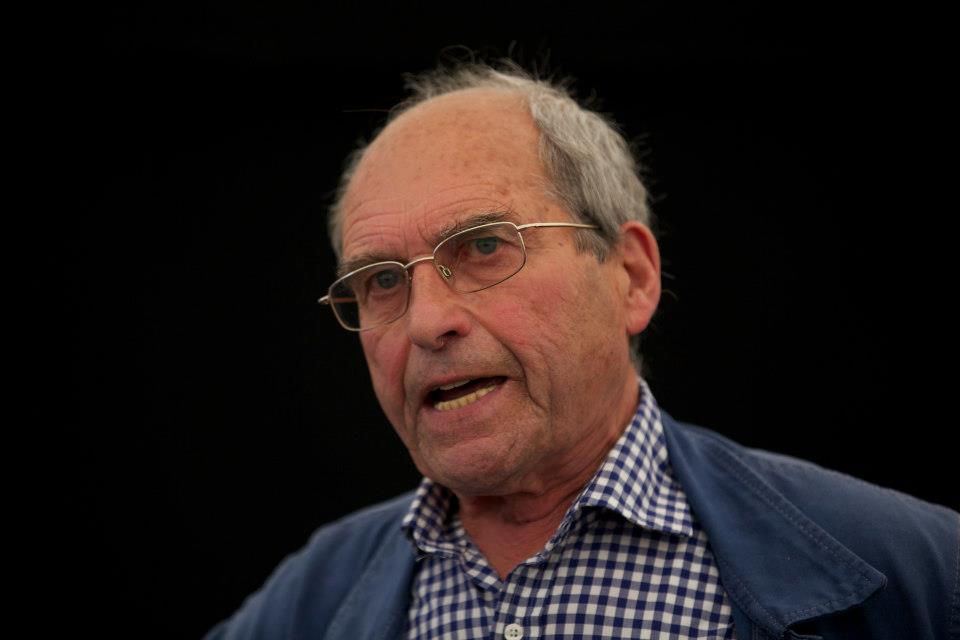 It is with great sadness that the Law School has learned of the death of Adrian Taylor on 11th January 2014 at the age of 79 after a short illness.

Adrian Taylor was a lecturer in law in the University of Kent from 1967 to 1977. He was the foremost pioneer of clinical legal education in the United Kingdom, and in 1973 became the founding Director of the Kent Law Clinic.

Having obtained two degrees, first in modern languages and then in law, at the University of Cambridge, he started his career as a law lecturer at the University of Hull, and from there developed his critique of the role of the lawyer in society and of the adequacy of the traditional university education of law students. At the heart of his pedagogical method was the understanding that a scholarly legal education could be, indeed should be, integrated with both an engagement with legal practice and an interdisciplinary approach to the study of law and society. In 1974 he was quoted in a national newspaper saying, ‘In a new university we must ask what we are here for. Students are not blotting paper; they must test what they are told through experience.’

The new Clinic, with solicitor Larry Grant working alongside Adrian Taylor and dozens of law students, assisted members of the public in over 1,000 cases within its first two and a half years, mainly in the fields of housing, welfare benefits, employment, consumer advice and mental health. At least three cases received national attention, especially one for patients in a local mental hospital.

Although the University withdrew support from the Clinic in 1976, law students and staff, inspired by the example that had been set, continued to provide pro bono legal support to local people through projects such as Canterbury Community Aid and Canterbury Employment Discrimination Clinic. In 1992 the Kent Law Clinic itself was relaunched, and received his staunch support. In March 2012 he gave a lecture on the history of clinical legal education to a rapt audience of Kent staff and students, and in June 2012 he was a guest speaker at the 40th anniversary celebrations of the 1970s foundation of the Clinic. In November 2013 as a Patron he attended, with his partner Yvette Gibson, the formal public launch in London of the Kent Law Campaign for funding for a new building for Law Clinic offices and a mooting chamber. The current staff of the Law Clinic found his guidance and encouragement in recent years to be inspirational, and will sorely miss him.

Adrian Taylor was born in Leeds and attended Roundhay Grammar School on a Senior City Scholarship, and Trinity Hall, Cambridge on a Wootton Isaacson Scholarship in Modern Languages, obtaining a BA in 1956 (MA 1960). After National Service in the Intelligence Corps in Germany, he became the manager of The Soup Kitchens in London, and then taught modern languages for two years in Lagos, Nigeria.

During his career as an academic he served on the General Committee and later the Council of the Society of Public Teachers of Law, and on the Lord Chancellor’s Advisory Committee on Legal Education (the Ormrod Committee, which reported in 1971).

In 1964 he gave a paper ‘Functional Aspects of the Lawyer’s Concept of Justice’ at an interdisciplinary seminar of lawyers and anthropologists at the University of Edinburgh, which was published in Juridical Review 13 (1966-67). In 1966 he organised and convened a conference at Cambridge on ‘Law and the Social Sciences’. His introduction to the proceedings of that conference ‘The Concept of a Law Degree: Law and the Social Sciences’ was published in 9 Journal of the Society of Public Teachers of Law 328 (1966-67) .

The legacy of his writing and activity in these years may be seen in the wide network of university law clinics in the United Kingdom today.