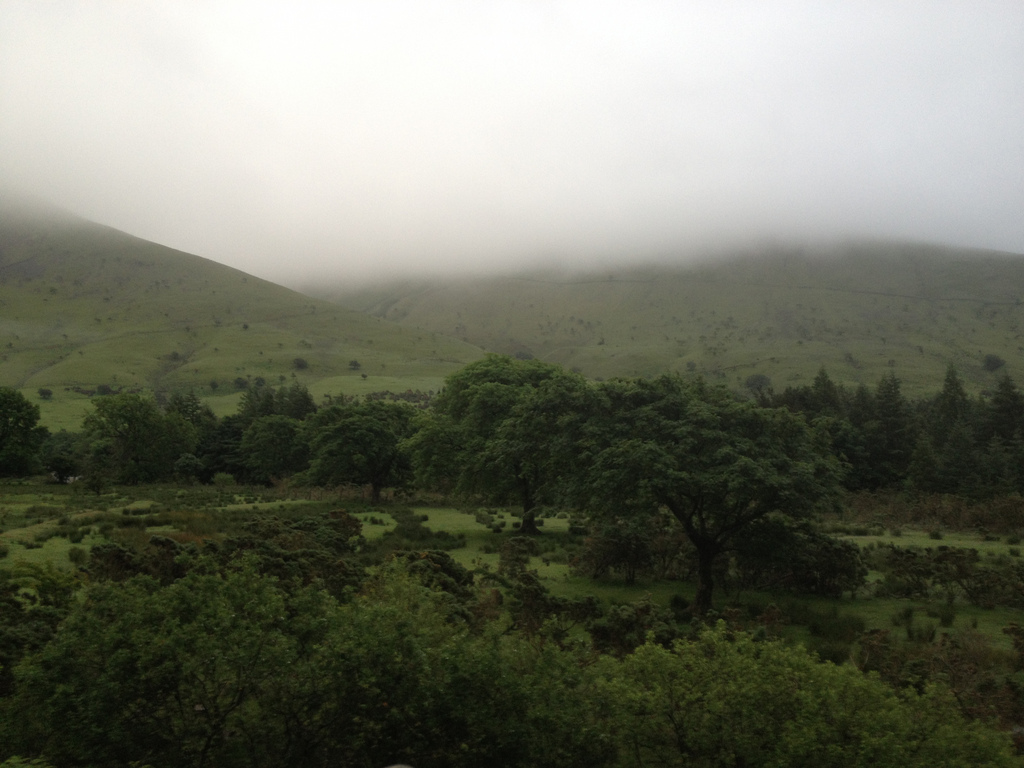 An intrepid team of 16 Kent students, alumni, staff and friends took part in the Three Peaks Challenge in aid of the Kent Law Campaign and raised in excess of £8,000.  Early on Friday 28th June 2013, the team left Canterbury for the long journey up to Scotland to prepare for their gruelling challenge.  At dawn the following day they began the Three Peaks Challenge which saw them climb Ben Nevis, Scafell Pike and Mount Snowdon, the three highest mountains in Scotland, England and Wales, in just 36 hours.  They returned home late on the 30th June exhausted but delighted that they completed such a difficult personal challenge whilst raising such a large amount of money for the Campaign.  We are extremely proud of each and every one of them (including the brilliant support team) and thank them for their dedication to the cause.