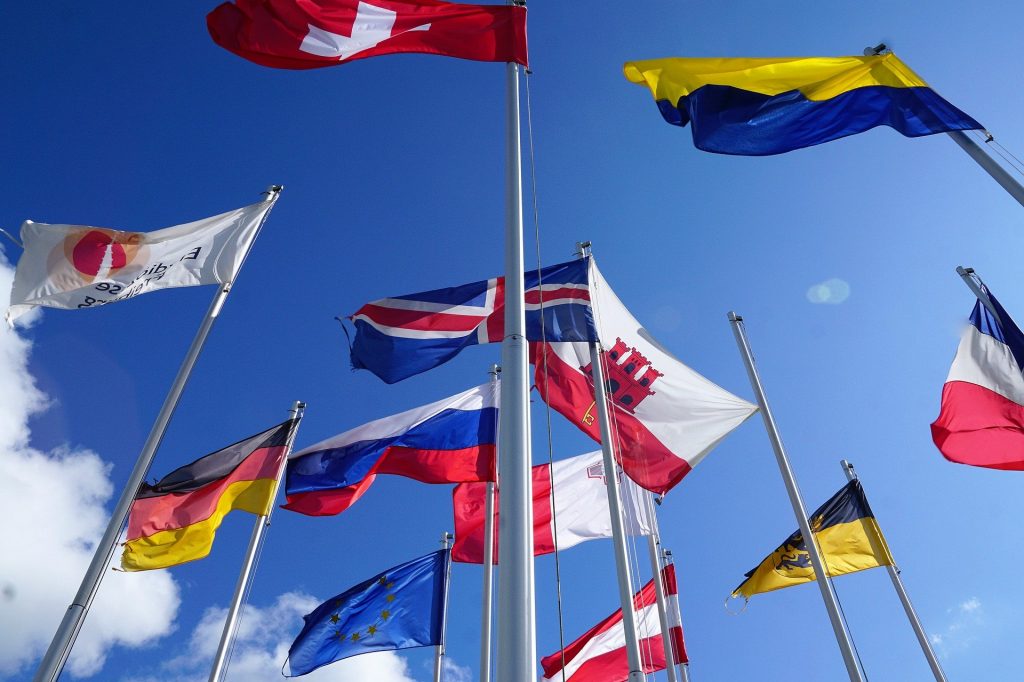 The European arrest warrant (EAW) is an instrument for the surrender of a person from one EU Member State to another for the purpose of being prosecuted for a criminal offence, or to serve a sentence already imposed, in the latter. It was introduced by Council Framework Decision 2002/584/JHA to replace the more cumbersome Council of Europe extradition arrangements with a speedier and simplified surrender facility between EU Member States.

By issuing an EAW, a judicial authority in one Member State can compel a judicial authority in another Member State to arrest and surrender a person in the latter State. The procedure has been stripped of many of the protections that the requested person enjoyed under the old extradition procedure. This has encouraged some Member States to pursue persons accused or convicted of ‘run-of-the mill’ type, offences even where those persons live in, or have moved to, another Member State. The consequences for the persons affected (and their families) can be severe by comparison with the gravity of the offence concerned.

On the face of it, this seems a valuable protection. Much depends, however, on what is meant by a judicial authority. If it means an independent judge or a court, then it should be a valuable protection. It may be a different matter if it merely refers to an official who must act judicially, in the sense that he or she reaches a decision after having heard and considered the representations for and against issuing/executing an EAW. The widely divergent practice across the EU has spawned a significant body of case law from the Court of Justice of the EU (CJEU) on what is meant by a judicial authority in this context.

The issue has come before the Grand Chamber of the CJEU again in Openbaar Minsiterie v AZ (C-510/19).

A prosecutor (rather than a judge) in the Netherlands consented to the Belgian request to prosecute the defendant for the further similar offences (equivalent of executing the second EAW). The defendant was tried, convicted and sentenced to imprisonment for three years in respect of all of the offences. He appealed on the basis that the prosecutor in the Netherlands was not competent to consent to his prosecution for the offences committed before he was surrendered pursuant to the first EAW. This raises what is known as the rule of speciality.

The rule of speciality is one of the important protections for a wanted person in extradition law. Where a State has sought and secured the extradition of a person for one offence, it cannot (without his consent) take advantage of that to deal with him for another offence committed before he was extradited. This is known as the rule of speciality.

The EAW legislation curtails the protection offered by the rule of speciality. Among other things, it provides for an executing judicial authority, when requested by the issuing State, to consent to a waiver of the rule in respect of a specified offence committed before the defendant was surrendered to the issuing State. A key question for the CJEU in the instant case is whether that consent can be given by a prosecutor.

The EAW legislation stipulates that it is for each Member State to determine their competent judicial authorities for issuing and executing EAWs. Nevertheless, the CJEU affirmed its established case law to the effect that what constitutes a judicial authority in this context is an autonomous concept of EU law. In other words, the judicial authorities designated in each Member State must possess certain minimum characteristics to qualify as such. That much was implicit in the legislative scheme and objectives of the EAW.

It does not follow that the concept of a judicial authority is confined to a judge or a court. It may extend to other authorities (such as a prosecutor) who participate in the administration of justice in the State concerned. It cannot, however, extend to ministries or police services which are part of the executive.

To qualify as a judicial authority in this context, the body in question must be capable of exercising its responsibilities objectively (taking account all of the arguments and evidence from both sides) without being exposed to the risk of its decision-making powers being subject to external directions or instructions (especially from the executive). In other words, it must be independent. The domestic statutory or regulatory framework within which it operates must be sufficient to assure the relevant judicial authority in the other Member States that it acts independently in the discharge of its EAW decision-making.

Given the impact of the issue or execution of an EAW on the fundamental rights of the individual concerned, it is also essential that the entire procedure is carried out under judicial supervision.

Applying these criteria, it is clear that a prosecutor can qualify as a judicial authority as he or she participates in the administration of justice. To qualify in any individual situation, however, the prosecutor must be independent from the executive in his or her decision-making in respect of an EAW. In addition, the prosecutor must exercise his or her responsibility under a procedure which complies with the requirements inherent in effective judicial protection. This means that his or her decisions on the issue or execution of an EAW must be capable of being subject to an effective judicial remedy in the State concerned.

Since consent to the waiver of the speciality rule (equivalent of executing an EAW for the offence in question) can only be given by a judicial authority, it cannot be given by a prosecutor unless he or she satisfied the requirements for a judicial authority. Under Netherlands law at the time, however, the Ministry for Justice and Security could issue general and specific instructions to a prosecutor in relation to the exercise of the powers and functions of his or her office (including those pertaining to an EAW). As such, a prosecutor in the Netherlands did not have the necessary independence from the executive to qualify as a judicial authority in this context.

It is worth noting that the prosecutor’s consent to waive the speciality rule was subject to judicial review in the Netherlands. The availability of that judicial remedy, however, was not sufficient in itself to render the consent valid. The fact remained that the prosecutor did not enjoy the necessary independence from the executive to qualify as a judicial authority within the meaning of the EAW legislation.

Effect of the decision

The immediate effect of the CJEU’s decision is that there was no valid consent to the prosecution of the defendant for the offences committed prior to his surrender to Belgium. The rule of speciality should kick in, therefore, to prevent Belgium from taking advantage of his presence there, having been surrendered pursuant to the EAW, to prosecute him for these other offences.

It does not follow that the decision offers complete clarity on the law in this area. The judgment, like many CJEU judgments, is terse and lacking in the sort of elaboration associated with common law judgments. It would hardly be surprising if the issue comes before the Court again in a different factual matrix.

It should also be noted that Netherlands law on the status or a public prosecutor has been amended to cure the weakness exposed in this case.