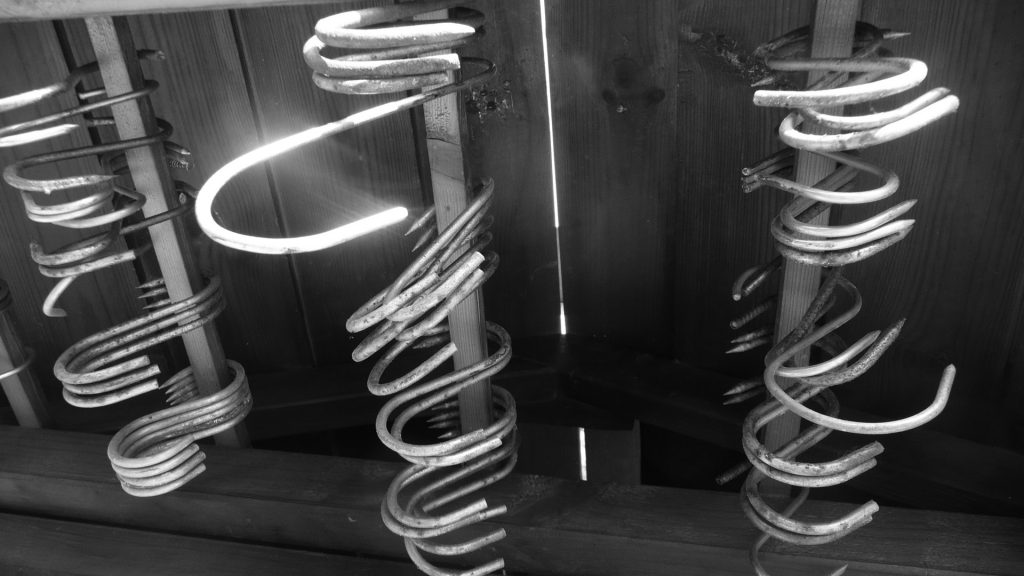 As every first-year criminal law student knows, the presumption can be rebutted. Where this happens, the offence in question is known as a strict liability offence. The prosecution will merely have to prove that the accused has satisfied the proscribed conduct in the criminal offence. There is no need to prove that he was intentional or reckless with respect to that conduct. He can still be guilty even though he may have been totally unaware that his act or omission satisfied the proscribed conduct.

One of the problems with these strict liability offences is that there is no absolute test for identifying them. They are most closely associated with regulatory type offences aimed at enforcing compliance with prescribed standards in certain business type activities. Typically, these will be punishable only by a fine, as distinct from imprisonment. They lack the moral opprobrium normally associated with what might be described as real or mainstream criminal offences.

In a decision handed down a few weeks ago in R (on the Application of Highbury Poultry Farm Produce Ltd) v Crown Prosecution Service (Respondent) [2020] UKSC 39, the UK Supreme Court considered whether EU regulations on standards in slaughterhouses imposed strict liability on slaughterhouse operators. The question arose in the context of English criminal offences implementing the EU regulations.

The appellant operates an approved poultry slaughterhouse which processes 75,000 chickens per day. The process involves live birds having their legs shackled to a moving line before being subjected to sequential steps including stunning, bleeding and scalding. The bleeding entails cutting the chicken’s neck so that it is dead before being immersed in the scalding tank which removes its feathers. On several occasions a chicken went into the scalding tank while still alive as its neck had not been properly cut. In respect of each occasion, the appellant was charged with two offences under the applicable regulations.

The offences in question originated in EU regulations setting mandatory standards for slaughterhouse operations. The first stipulated that the animals shall be spared any avoidable pain, distress or suffering during their killing and related operations. The second stipulated that scalding should only be performed after the animal showed no signs of life after having been stunned and bled in the prescribed manner.

The EU regulations did not introduce criminal offences themselves. However, Member States were obliged to ensure compliance with the regulatory standards by prescribing penalties for infringement which were “effective, proportionate and dissuasive”. The UK fulfilled that obligation by making breach of the regulatory requirements a criminal offence.

The magistrates trying the appellant’s case were of the view that the offences were regulatory offences of strict liability. As such, it would be no defence for the appellant to argue a lack of intention or even negligence with respect to the breaches. It would be sufficient that the breaches occurred. The appellant challenged that interpretation unsuccessfully before a Divisional Court by way of a judicial review. They went on to appeal to the Supreme Court.

Significantly, the Supreme Court proceeded on the basis that the key question was whether the EU regulations imposed a strict liability standard for compliance. If they did, it was not open to the UK to prescribe a lower standard, such as intention or negligence with respect to an operator’s failure to comply with the regulatory requirements. The focus, therefore, was on the relevant EU principles of legislative interpretation in this context, rather than the domestic principles of statutory interpretation. The former differ in some material respects from the familiar common law principles of statutory interpretation in penal matters.

The Supreme Court went on to highlight relevant factors to consider when interpreting EU legislation. The starting point, of course, are the terms of the provision in question, including its the preamble which usually consists of lengthy and detailed recitals. Comparison of the different languages in which the instrument is expressed will also assist in the interpretation of expressions used in the provision. Critically, particular importance is attached to the objectives and general scheme of the instrument and, more generally, the purposes of the EU. To divine these, the court can look at the recitals and at the preparatory materials behind the instrument.

The Supreme Court also emphasised that the imposition of strict liability in the context of criminal law is not contrary to EU law. On several occasions, the Court of Justice of the EU has recognised that Member States, where appropriate, have discretion to adopt strict liability provisions in the enforcement of EU regulatory standards. This might be necessary, for example, where a regulation is aimed at ensuring a high level of compliance with the behavioural obligations imposed by it across the EU.

Application of the principles

Applying these principles to the EU regulations (and the associated English criminal offences), the Supreme Court had no difficulty in concluding that they incorporated the strict liability standard.

On the face of it, the relevant words used in both offences impose strict liability. They stipulate bluntly that the operators “shall .. ensure” compliance with the prescribed rules. There are no words to indicate that any failure to discharge that obligation needs to be intentional or negligent in order to import liability. Nor is there anything in the instrument as a whole to suggest a mens rea requirement. Significantly, application of the strict liability standard is in keeping with the overall purpose of the regulations which is to ensure a common high standard of observance in slaughterhouse operations across all Member States.

It follows that it was not necessary to prove that the appellant’s breaches in this case were attributable to an intentional or negligent failure to comply with the regulatory requirements. It was sufficient to show that chickens in the appellant’s operation suffered avoidable pain, distress or suffering during their killing, and/or were immersed in the scalding tank while they were still alive. There was no requirement to show that these events were attributable to fault on the part of the appellant or any of their operatives. The regulations imposed strict liability in respect of the harms in question in order to promote observance of the highest standards of care in the slaughterhouse operations.

The persuasiveness of the Supreme Court’s analysis is clouded a little in respect of the offence of sparing the chickens avoidable pain etc. At one point, the recitals relating to this offence refer to inducing pain etc by “intention or negligence”. Not surprisingly, the appellant pointed to this as strong evidence that there was no legislative intention to make the offence one of strict liability.

In overcoming this difficulty, the Supreme Court pointed, correctly, to the fact that words in the recital cannot displace clear provisions in the body of the regulation itself. In this case, the latter unequivocally impose strict liability. The reference to “intention or negligence” in the recitals by comparison does not necessarily signal that fault is always an essential element for the regulatory offences. Accordingly, the clear words of the regulation prevailed. The Supreme Court found further support for this interpretation in the legislative history of the provision.

An interesting and novel aspect of the Supreme Court’s decision is its treatment of strict liability from an EU perspective. The EU principles of legislative interpretation allow the court to look at the underlying objectives of the measure within the broader regulatory and EU context. English principles of statutory interpretation in penal matters are more restrictive by comparison. Nevertheless, in this particular instance, the Supreme Court confirmed that it would have reached the same decision applying the English principles to the domestic criminal offences in question.