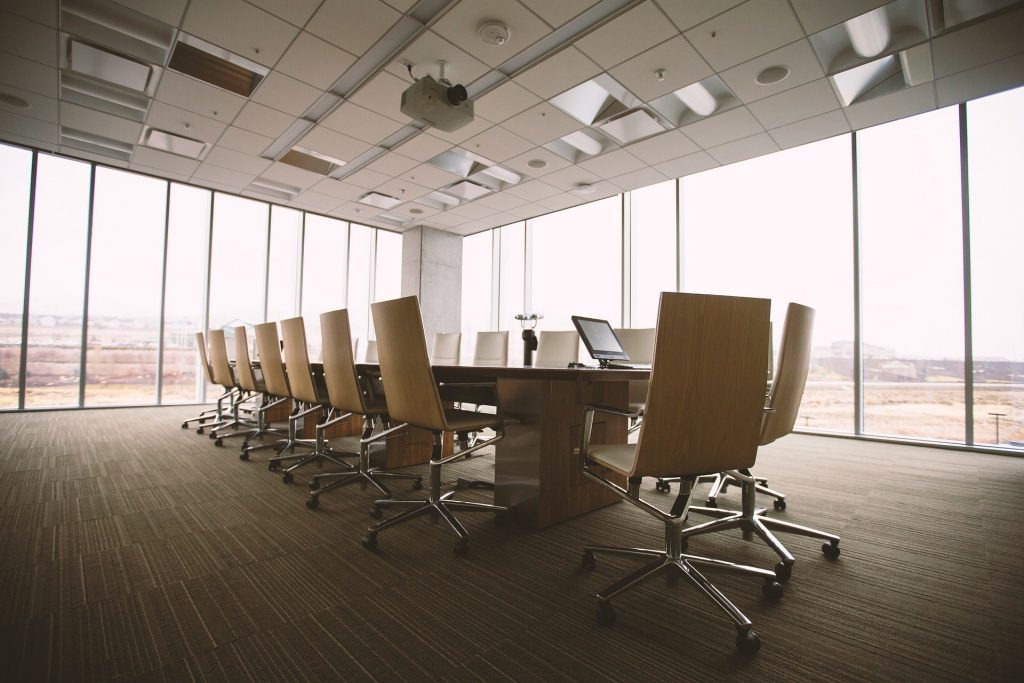 The standard device to address this limitation in the criminal law is a statutory provision which seeks to extend the company’s criminal liability for a specified offence to a “director, manager, secretary or other similar officer of the body corporate” in question. Liability will attach where the offence was committed with the consent or connivance of, or where it was attributable to any neglect on the part of, the director, manager etc.

The capacity of this device to tackle the mischief at which it is aimed has been stunted by the judicial approach to its interpretation. In a long line of English authorities, dating at least since 1875, the courts have confined criminal liability to those persons who are in a position to exercise control over the affairs of the company. While that may have been appropriate for family business organisation models of the nineteenth century, it lacks relevance for the much larger, complex, decentralised corporate structures of the 20th and 21st centuries. In a decision handed down a few weeks ago in People (DPP) v T.N. [2020] IESC 26, the Irish Supreme Court faced up to that reality and charted a different path.

The appellant had been charged with offences under the Waste Management Act 1996 which stipulates that where an offence under the Act has been committed by a body corporate, a director, manager, secretary or other similar officer of the company shall also be guilty of the offence, if it was committed with his or her consent or connivance or was otherwise attributable to neglect on his or her part.

The offences were connected with alleged breaches of a waste disposal licence that had been granted to Neiphin Ltd in respect of a waste management facility on a specified site. Neiphin’s business was concerned almost exclusively with waste disposal on that site, and the appellant was identified as the manager of the facility there for the purposes of the licence. He provided his services to Neiphin as an environmental consultant. Although he was not registered as a director, manager or other officer of Neiphin Ltd, that company was a wholly owned subsidiary of another waste management company which was in effect owned by the appellant. The key question was whether, in these circumstances, the appellant was a manager or other officer for the purpose of the statutory provision on personal criminal liability for offences of the company.

The established jurisprudence that had been applied by the trial judge can be traced at least as far back as the English case of Gibson v Barton (1874-75). In that case Blackburn J. said that a manager is:

For the purposes of criminal liability for offences of the company, this confines a manager to a person who has the capacity to control the whole affairs of the company, as distinct from a particular section or area. It is sometimes referred to as the person who is the directing mind or will of the company; a decision-maker who has the power to decide company policy and strategy. This, of course, will often be inadequate to reach company personnel who are most immediately responsible for regulatory offences committed in a large company where managerial responsibilities are organised on a subject or sectoral basis. So, for example, the senior manager responsible for safe systems would escape liability, even for serious breaches of health and safety standards of which he or she was aware or should have been aware. Since his or her remit is confined to health and safety, he or she cannot be said to control the whole affairs of the company. Moreover, those who do have overall control are unlikely to have sufficient awareness of the health and safety breach to attract liability.

In the Supreme Court, McKechnie J. analysed the English line of jurisprudence and found that it reflected the very different circumstances pertaining to the formation of limited joint stock companies in the nineteenth century. In the circumstances prevailing then, it might have been reasonable to expect that decision-making authority over all aspects of a company’s affairs and activities would be concentrated at the very top of the company. Today, and for a very long time, the situation is very different.

In larger, and even medium-sized, corporate structures decision-making authority is diffused or delegated much more widely. The range of necessary management specialisations required for the efficient performance of such organisations demands it. A person who is not the controlling mind of the company may nevertheless have real responsibility and decision-making authority over a certain aspect of its activities. An environmental compliance manager, for example, may not have the power to shape the whole direction of the company, but he or she may well be the person responsible for designing and signing off on the company’s environmental policies. It would be strange if that person was not recognised as a manager for the purposes of the Waste Management Act 1996.

McKechnie J. concluded that the English line of authorities was out of step with the current reality of corporate structures and, as such, should not be followed in the interpretation of “manager” in the criminal liability provisions of the 1996 Act. A broader interpretation of that term is required to encompass those who exercise authority over that aspect of the company’s activities in question:

“To my mind, confining “manager” only to those at the very tip of the pyramid is not what the ordinary and natural meaning of the word, viewed in its statutory context, conveys. Moreover, when contemporary organisational structures are borne in mind, it seems to me that adopting the narrower interpretation of “manager” favoured in the older authorities would not accord with the purpose of the 1996 Act in reducing, controlling and preventing waste, this for the simple reason that in many organisations the person with primary responsibility to that end may be a mid-level manager rather than one at the highest level of the hierarchy. It would seem a most bizarre situation if a manager with overall responsibility for waste management could not be held liable under the Waste Management Act merely because he or she was not in charge of the overall running of the company; I am convinced that this could not have been the intention of the Oireachtas [Irish legislature] in using the word “manager”.”

Accordingly, McKechnie J. concluded that the trial judge had erred by focusing on whether there was evidence that the appellant had the capacity to direct the whole affairs of the company. The question really should have been whether he was functioning as a senior manager with responsibility for environmental compliance. In answering that question, the court should not interpret the word “manager” too rigidly. It must be alive to the actual or practical state of affairs within the company.  Formal title may be relevant, but not conclusive, as it is actual function and role that is important. Equally, express delegation is relevant but not essential, as what matters is whether the person possessed responsibility for putting procedures and policies in place in the area in question. Position on the hierarchical chain may also be important. He or she must have true authority in the matter, as distinct from reporting to a more senior member on his or her implementation of policies devised higher up the chain.

McKechnie J.’s interpretation of what is meant by a manager in the context of the criminal provisions of the 1996 Act (and other similar provisions) is eminently sensible and compellingly reasoned. It also, however, raises an important issue of interpretation of measures imposing criminal liability or punishment. The established principle here is that such measures should be interpreted strictly to ensure that a person is not found guilty of a statutory offence where the statute in question did not identify his or her conduct as criminal. That normally requires clear, direct and unambiguous words.

It is at least arguable that the word “manager” in the criminal provisions of the 1996 Act lacks the necessary clarity and precision required for the imposition of criminal liability. Indeed, the fact that it was interpreted narrowly for about 150 years, before suddenly being given a broader interpretation, would seem to lend support to that argument. Moreover, McKechnie J’s interpretation of the term expressly acknowledges that it is context sensitive. Again, that raises a question over its appropriateness for a penal provision.  Nevertheless, McKechnie J. was not persuaded that statutory imposition of criminal liability on a manager, without further statutory definition, would fall foul of the strict construction rule.

McKechnie J.’s elucidation makes it clear that the mere fact that there is ambiguity in a penal provision does not mean that that ambiguity will be resolved in favour of the accused. If the ambiguity can be resolved by discerning the intention of the legislature through the application of other canons of construction, then that is what will be done. Since words are always capable of multiple interpretations, there is undoubtedly merit in that approach. Problems can arise, however, where the ambiguity is more substantial. Allowing it to be resolved in the first instance by the application of other canons of interpretation, rather than strict construction, seems harsh on the accused.

McKechnie J.’s decision in T.N. should give a welcome boost to the enforcement of regulatory criminal law in the corporate sector. Too often, regulatory standards have gone under-enforced because the person most directly responsible did not have the status of a director, manager or other officer of the company in sense that those terms have been interpreted traditionally. Typically, this is the result of specialisations within the affairs of a company being compartmentalised to the extent that the person with the necessary authority over the matter in question cannot be said to have sufficient control over the whole of the company’s affairs. It can also be the result of the affairs of a much smaller company being organised in a manner that produces a similar result. Either way, the new departure in the definition of “manager” provided by McKechnie J. in T.N. should enhance enforcement prospects.

It is worth noting that the decision in T.N. does not mean that the appellant in that case was a manager for the purposes of the criminal provisions in the 1996 Act. The Supreme Court still has to decide whether there should be a re-trial of the charges in which the broader interpretation of “manager” will be applied.