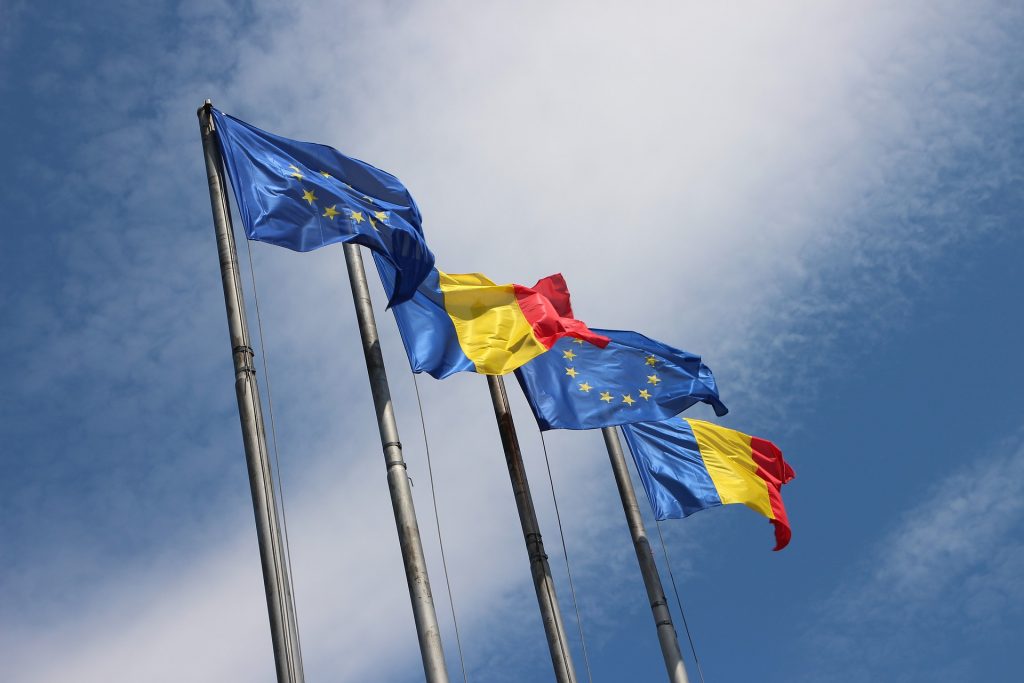 The prospects of the European Public Prosecutor’s Office (EPPO) being operational before the end of 2020 were significantly advanced last week when the ambassadors of 17 of the 22 participating EU Member States voted for the Romanian Laura Codruta Kovesi to head up the Office as the first European Chief Prosecutor. This broke the deadlock between the European Council and the European Parliament on the position. The former had backed the French candidate in an earlier vote in February, while the latter has been supporting Kovesi. It is reported that President Macron decided over the Summer to support Kovesi over the French candidate in order to promote alliances in Central Europe. A contributing factor was the desire among participating Member States to avoid delays in the already ambitious timetable to have the Office up and running by the end of 2020.

The ambassadors’ vote was not binding. In the past few days, however European Parliament and Council negotiators have formally agreed on Kovesi as their choice. This paves the way for a confirmation vote at the October plenary session of the Parliament, and a formal vote among the Member State governments.

Unusually, to put it mildly, the Romanian government had been refusing to back its own candidate. Indeed, it had been actively lobbying against Kovesi. She had attracted powerful enemies during her five-year period as an anti-corruption prosecutor in Romania where she secured convictions against ministers and lawmakers among others. While that may have been instrumental in her removal from office at home, it helped mark her out as highly attractive for the sensitive EU job.

The EPPO will have the power to investigate, prosecute and bring to judgment crimes against the EU budget. These encompass a very wide range of fraudulent activities, including cross-border VAT fraud and associated offences such as corruption and money-laundering, as prescribed in Directive (EU) 2017/1371. Currently, only national authorities can prosecute such offences which are estimated to be costing the EU in the region of €5 billion each year. It is widely believed that too many of the competent national authorities lack the necessary commitment to prosecuting these offences. National prosecution rates for cases referred by the EU’s fraud agency (OLAF) are as low as 10% in some States, compared with 90% in Finland. In the UK, the rate is about 50%.

Sharing national prosecutorial competence with the EU is surely one of the most fundamental and ground-breaking innovations in criminal law and procedure to date.  It can be traced at least as far back as 1997 when Professor Mireille Delmas-Marty and others published the Corpus Juris project on a model criminal code for the protection of the financial interests of the EU through the criminal law.

The Corpus Juris proposed, among other things, the adoption of a single set of budgetary fraud offences throughout the EU in respect of which any national court would have jurisdiction irrespective of place of commission. This would be complemented by a common set of procedural rules which would apply in all Member States when these offences were being investigated and prosecuted. Critically, the project included a proposal for the establishment of a centralised EU public prosecutor’s office (EPPO) which would exercise control over the prosecution of a wide range of fraud offences against EU funds. Its powers would extend to securing coercive investigation and pre-trial orders against persons and property on application to a national judge designated for the purpose.

Inevitably, the EPPO concept entailed an unprecedented transfer of sovereignty in criminal law enforcement from national prosecutors to a supranational EU prosecutor. Although EPPO itself is now provided for in the Treaty on the Functioning of the EU, the original Corpus Juris proposal generated entrenched national political and institutional opposition which was not ameliorated by the compelling academic rationale for it.

The Commission eventually tabled formal legislative proposals on the establishment of an EPPO in 2013. This retained the basic hierarchical structure of a centralised European Chief Prosecutor heading up a team of designated national prosecutors (European Delegated Prosecutors), each based in their own Member State. As a concession to opposition in some Member States, however, the proposal envisaged primary reliance on national criminal law and procedure (rather than an EU code) in the investigation and prosecution of offences against the EU budget.

The concessions were still not sufficient to assuage national sovereignty sensitivities. Further substantive amendments were necessary to secure sufficient agreement in the Council for the adoption of Regulation 2017/1939 on the establishment of the EPPO. This replaces the centralised hierarchical structure with a more complex collegiate structure combining centralised and decentralised elements. While there is still a European Chief Prosecutor, she operates as part of a Luxembourg-based College of European Prosecutors composed of one European Prosecutor from each Member State. It is envisaged that the College will set up Permanent Chambers from among its own members. Collectively, the Chief Prosecutor (and Deputies), the College, the Chambers and the European Prosecutors constitute the centralised dimension. The decentralised dimension consists of the European Delegated Prosecutors based in their own Member States.

The actual investigation and prosecution of a case at national level will be performed in the first instance by the relevant European Delegated Prosecutors. They differ significantly from public prosecutors in common law States such as Ireland and England Wales. While the latter are confined to prosecuting a case through the courts, the European Delegated Prosecutors have powers to coordinate police investigations and to secure coercive investigation and pre-trial orders against persons and property. In this they reflect the model of a public prosecutor familiar in European continental jurisdictions.

Although they are also national prosecutors, the European Delegated Prosecutors are subject to EPPO oversight and direction in the discharge of their EPPO functions. The Chambers play a pivotal role in this. They monitor and direct investigations and prosecutions by the European Delegated Prosecutors, thus helping to achieve a consistent, centralised policy in these matters across Europe. The European Prosecutors supervise the investigations and prosecutions in their own State on behalf of the Chambers. The European Chief Prosecutor heads up the whole EPPO operation. She organises its work and directs its activities, but it seems that she lacks that sense of an individual, centralised European prosecutor envisaged in the original blueprint. The College of European Prosecutors is responsible for general oversight and strategic matters.

These concessions to national sensitivities have not been sufficient to persuade all Member States to come on board. Twenty-two EU Member States are participating, but six others have opted to remain outside for their own diverse reasons. In addition to the UK and Ireland, these comprise: Denmark, Sweden, Poland and Hungary. The fact that the EPPO does not have jurisdiction across all Member States will prove a significant impediment in its capacity to investigate and prosecute all serious fraud cases.

The concessions made to maximise participation have also exacted a heavy price in internal coherence, clarity and functional logic. Professor John Spencer, one of the architects of the original Corpus Juris project, has observed, “.. it is hard to imagine this byzantine institution ever getting beyond lengthy internal arguments about which part of it does what.” As the first Chief Prosecutor, Laura Codruta Kovesi faces an unenviable task. Prosecuting crime against the EU budget is inherently complex and challenging due to the diversity and rigidity of national criminal laws and procedures, the sophistication and creativity of fraudulent schemes and the effects of the supranational and cross-border dimensions. Attempting to overcome those challenges using the cumbersome and contorted structures of the EPPO seems like a bridge too far.