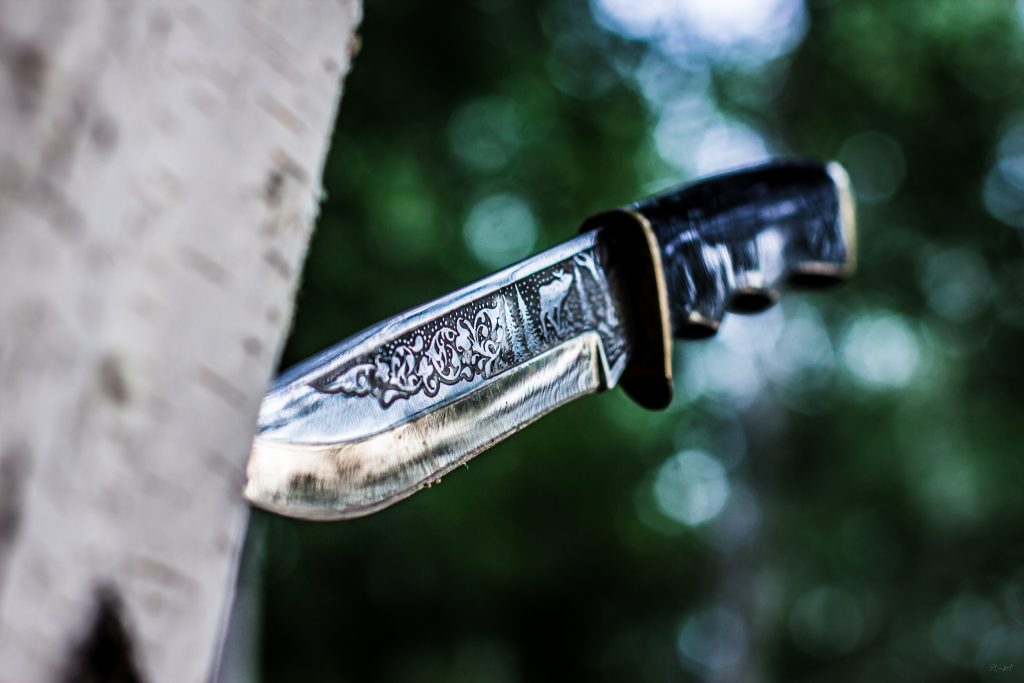 The Home Secretary has just announced an intention to introduce “knife crime prevention orders” as part of a broader strategy in response to the recent increase in knife crime. It seems that provision for these orders is being introduced as a last-minute amendment to the Offensive Weapons Bill which is currently in its final stages of the legislative process in the UK parliament. The new measures bear all the hallmarks of a hastily compiled initiative driven by a desire to be seen to be responding to the media generated “crisis”, rather than a considered and coherent policy designed to address the social problems provoking the increased possession of knives by young people. There is a very real risk that the proposed orders will be deployed in an arbitrary and discriminatory manner, thereby fuelling those problems and accentuating the already dangerous levels of alienation prevalent among some disadvantaged and ethnic minority communities. More broadly, they represent yet another significant escalation in the policy of using coercive, criminal-type, measures as a risk management tool for responding to social problems. In the process, the criminal law is being recalibrated to operate through the lower civil standard of proof.

It seems that the orders will be targeted at any person aged 12 or over. Critically, they are not confined to persons who are convicted of unlawful possession of knives, or associated knife crime. They will extend to any person as young as 12 whom the police believe is carrying a knife or whom they suspect of being habitual knife carriers. In any such case, the police can make an application to the court for the issue of a prevention order, and the court can issue such an order on the civil standard of proof. If issued, the order lasts for two years.

Significantly, an order will not necessarily be confined to a prohibition on knife carrying. It can impose much more extensive and intrusive restrictions on the freedom of the targeted person, including: curfews, geographical restrictions on movement and limits on the use of social media. Given the importance of social media in the lives of young people today, that last restriction can be particularly onerous. Breach of the order, or any of the restrictions attaching to it is a criminal offence carrying a maximum sentence of two years imprisonment.

It is critically important to appreciate that the orders are applicable to persons who have not committed a criminal offence of any type, let alone an offence associated with knives. Yet they will be dragged into the criminal net if they cannot manage to stay within the terms of an order which, as noted above, can be so wide as to require then to desist from their normal lawful everyday pursuits. Particularly heinous is the fact that the civil process for the issue of an order typically will be triggered on the basis of nothing more than police suspicion. In effect, this represents the criminalisation of a whole class of mostly young people by suspicion. Moreover, they are being criminalised without being afforded the normal checks and balances of the criminal process.

The centrality of police suspicion introduces the reality of racism in the application of the knife crime prevention regime. The current data on the police use of stop and search powers on suspicion reveals that a black person is eight times more likely to be stopped and searched than a white person. There is simply no objective justification for that disparity other than racial discrimination. Not only are these stops and searches largely unproductive in the discovery of stolen goods or knives, or in follow on arrests, but they are also less likely to be so in the case of black persons stopped and searched.

The data also shows that police stop and search operations are primarily concentrated on disadvantaged and ethnic minority areas. Since the prevention orders will also be triggered simply on the basis of a police suspicion of knife possession, it seems reasonable to expect that they will reflect the same grossly disproportionate emphasis on young black people and disadvantaged communities. A whole generation of young black people, from the age of 12, and mostly from disadvantaged communities, are at risk of being criminalised and further alienated. Yet these are the very people that the State needs to engage, establish and sustain communications with and ultimately help chart a path through life that does not entail dependence on gang culture and the possession of knives for survival. Instead of reducing the apparent increase in knife possession, it seems that the prevention order regime is more likely to accentuate some of the problems that is fuelling such possession.

A further depressing feature of these knife prevention orders is that they represent another addition to the already large and rapidly expanding complex of coercive measures addressing the risk of crime or  behaviour which is deemed to threaten the social norms of ‘middle England’. A distinctive feature is that that they impose the essence of criminal sanctions on persons who have not necessarily committed a crime. The aim is to safeguard society by making it less likely that the targeted persons will commit crime or engage in unacceptable behaviour.

Not only are these measures obscuring the traditional and well-understood divide between the civil and criminal processes, but they (or at least some of them) are also helping to generate a more fundamental divide in society between the ‘haves’ and the ‘have nots’. Increasingly, the latter are being designated as a criminal underclass and subjected to close supervision and control through the complex of ‘civil’ orders which are now set to be expanded by the knife prevention orders.

It is easy to appreciate why the government feel compelled to be seen to be responding vigorously to the phenomenon of knife crime. Media coverage of the deplorable fatal stabbings in London and elsewhere, and on the latest published statistics showing a dramatic increase in ‘knife crime’, seem to be fuelling the emergence of a ‘moral panic’ over the threat of knife crime among young people, especially in London. Ironically, as the police focus more on knife crime, detections for the unlawful possession of knives will increase thereby fuelling the ‘moral panic’ even further.

The real issue, however, is that there is no firm evidence that draconian coercive measures are an effective remedy. Published crime statistics show periodic rises and falls for violent crime which seem to be unaffected by changes in the criminal law or the introduction of control orders. If the government is really serious about changing the culture around knives and young people in disadvantaged urban areas, it should be focusing its attention and resources on addressing the social problems that are sucking young people into that culture. Commendably the government has made significant moves in that direction with aspects of its “Serious Violence Strategy” published in April 2018, followed by a package of measures in October 2018. It is submitted that these reflect a more positive and potentially productive path, rather than the negative and divisive strategy reflected in the knife crime prevention orders.