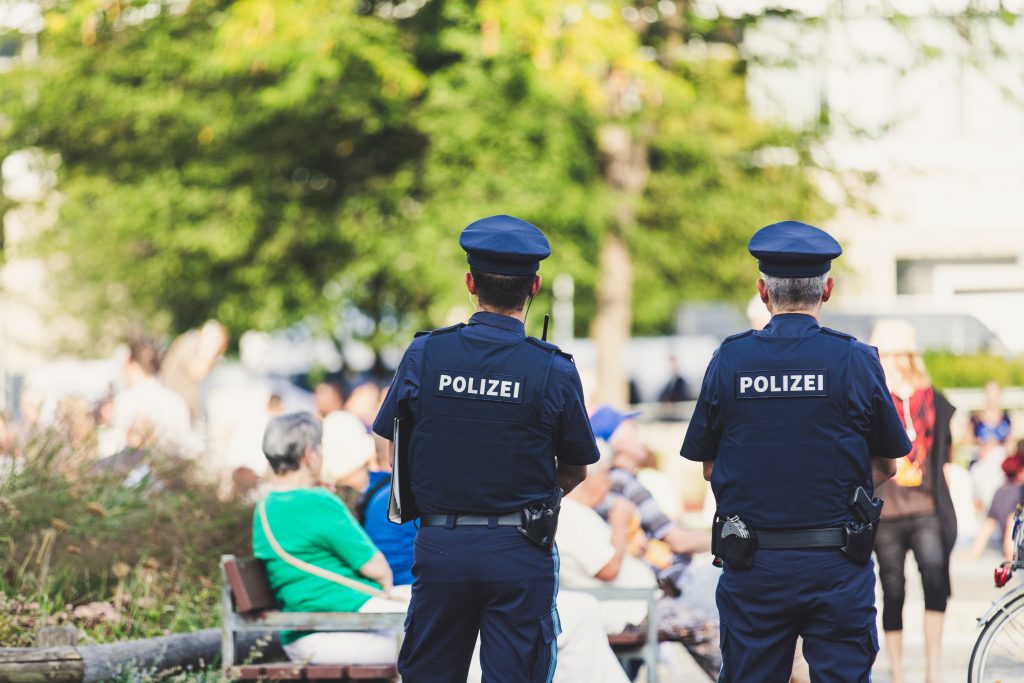 Police and judicial cooperation with the EU in criminal matters did not feature in the mainstream media coverage of the Brexit Withdrawal Agreement. The misleading impression conveyed was that it was not addressed at all in the binding legal Agreement (as distinct from the draft non-binding Political Declaration).

Currently, the UK is integrated into the EU’s highly developed architecture on cross-border cooperation in policing and criminal law enforcement. This includes a large body of EU criminal law measures providing for the speedy and smooth cross-border enforcement of a Member State’s requests for: extradition, evidence gathering, surveillance, criminal asset freezing, criminal justice data on individuals (such as fingerprints, DNA and criminal records) and pre-trial supervision orders, as well as mutual recognition of recovery orders, financial penalties and protection orders for crime victims. It also includes participation in agencies such as Europol (the EU police agency) and Eurojust (the EU body that facilitates cooperation between national prosecutors), the exchange and processing of intelligence and criminal justice information on individuals, engagement with the EU’s security and intelligence databases and, generally, operational cross-border cooperation between national police agencies and customs administrations in the investigation and detection of crime.

All of these EU criminal law measures currently in force will continue to apply in respect of the UK over the transition period. So, for example, the UK will continue to execute European arrest warrants (EAWs) from other Member States for the surrender to them of criminal suspects on UK territory, and it will continue to issue EAWs for the surrender of suspects from other Member States for prosecution (or to serve a custodial sentence) in the UK. Equally, the UK will continue to participate fully in Europol and Eurojust, even though it will not be represented in the EU institutions which provide governance and accountability in respect of these bodies.

Undoubtedly, it would be a major concern for policing, law enforcement and internal security if the transition period passed before the UK and the EU managed to agree arrangements for the UK’s continued engagement in this EU criminal law infrastructure. Cross-border law enforcement operations involving the UK that are ongoing at the end of the transition period would be seriously prejudiced or abandoned altogether. Future cooperation would have to revert to the principles and procedures of intergovernmental cooperation. Not only are these slow and cumbersome, but they are extremely limited in substance and scope compared to the EU infrastructure. It is hardly surprising, therefore, that the Brexit Withdrawal Agreement does in fact contain substantive provision for the continued application of many of the core EU criminal law measures in respect of the UK beyond the end of the transitional period in certain circumstances.

In the case of the vitally important EAW, the Agreement stipulates that if an EAW arrest has been effected in the UK before the end of the transition period, the UK must still process it to a conclusion even if that means going beyond the transition period. The same applies where a person is arrested in another Member State pursuant to an EAW issued by the UK. EU directives on an arrested suspect’s right to interpretation, translation and information will also continue to apply in the UK beyond the transition period in respect of a person arrested pursuant to an EAW before the end of that period. However, this does not extend to the EU directives on the rights of access to a lawyer, legal aid, the presumption of innocence, and safeguards for children in criminal proceedings, as the UK is not currently participating in those measures.

Requests for some other forms of judicial cooperation in criminal matters between the UK and EU Member States are treated in a similar fashion to the EAW measures. So, for example, the UK authorities will have to continue to act on a criminal investigation order from another Member State beyond the end of the transition period, so long as it was received before the end of that period. The same applies to UK investigation orders received in other Member States. Similar provisions apply for acting on, or mutually recognising, each other’s: asset freezing and confiscation orders; pre-trial supervision measures; crime victim protection orders; financial penalty decisions; conviction decisions; sentences of imprisonment or detention; requests for information on convictions; and requests for information on child sexual abuse, exploitation of children and child pornography. The UK will also be able to continue to engage with Eurojust’s database where necessary to complete these procedures.

Although the UK will not be participating in Europol or Eurojust beyond the transition period, there is provision for such continued participation in some EU measures on police cooperation and information exchange in certain circumstances. So, for example, the UK can continue to participate in any operational joint investigation teams composed of police officers from the UK and one or more other Member States, where the team in question was established before the end of the transition period. The UK can also continue to use the EU’s Secure Information Exchange Network Application (SIENA) for up to one year where that is strictly necessary for the purpose of exchanging information within such a joint investigation team.

It may be, of course, that the UK and the EU will have agreed a comprehensive framework for future cooperation on policing and criminal law enforcement before the end of the transition period. The non-binding Political Declaration attaching to the Withdrawal Agreement envisages “[c]omprehensive, close, balanced and reciprocal law enforcement and judicial cooperation in criminal matters, with a view to delivering strong operational capabilities for the purposes of the prevention, investigation, detection and prosecution of criminal offences ..”. It is expected that this will include an EAW type extradition procedure, arrangements to carry on the exchange and processing of criminal justice (and airline passenger information) data on individuals, cooperation through Europol and Eurojust, operational cooperation on criminal matters (including through joint investigation teams) and concerted efforts to combat money-laundering and terrorist financing. More broadly, it envisages that the UK will consider aligning itself with relevant EU rules and participating in dispute resolution and enforcement mechanisms that could include the role of the EU’s Court of Justice in the interpretation of EU law. It also contemplates the UK continuing to adhere to the ECHR and high standards of personal data protection.

The immense challenges and complexities inherent in delivering on these ambitions should not be underestimated. It took 13 years for Norway and Iceland to negotiate and conclude an extradition agreement with the EU, and that agreement has still not come into force. While the UK and the EU should be able to negotiate an EAW substitute much more quickly, it will not be straightforward given the current diversity of positions on aspects of that instrument. It must also be borne in mind that extradition is only one component of the much larger and complex infrastructure which is particularly sensitive to conceptual and procedural differences between the UKs common law system and the legal systems prevalent in continental Europe. It cannot be assumed that the UK’s current integration with the EU’s policing and criminal law enforcement infrastructure can be readily replicated when the UK is on the outside.

Finally, it is worth bearing in mind that Brexit will not render redundant the significant body of other related EU measures which do not directly concern cross-border cooperation and which have already been implemented in UK law. Indeed, it seems that the UK will still implement the EU’s Fifth Money-Laundering Directive even though the implementation date falls within the transition period.