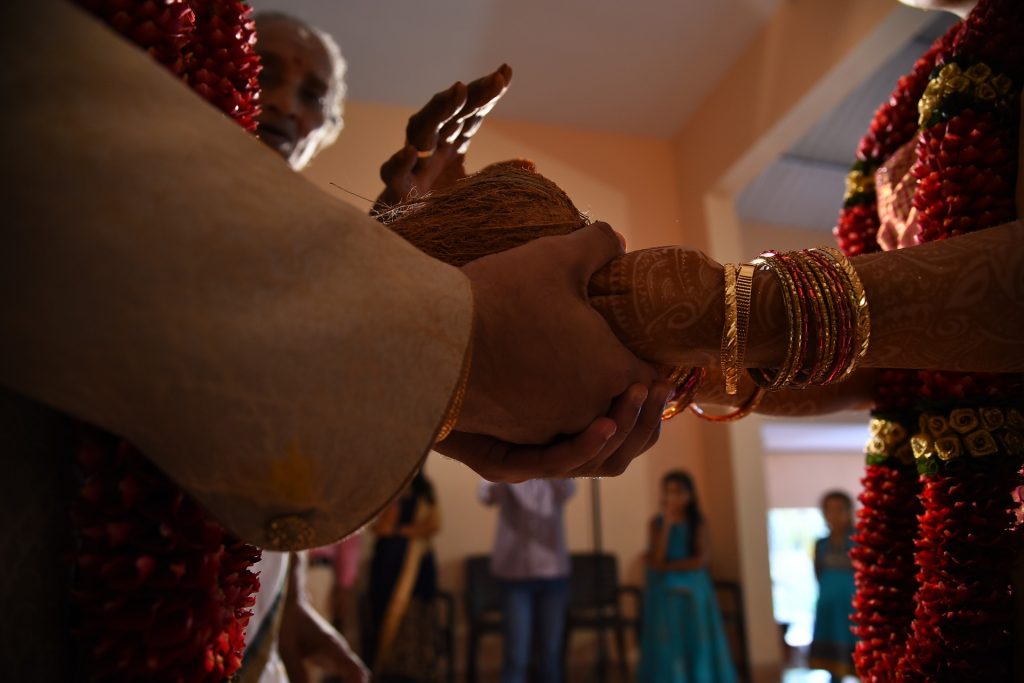 In a unanimous five judge decision in Shine v India, the Supreme Court of India overturned precedent to declare unconstitutional the colonial era offence of adultery.

Section 497 of the Penal Code of India made it a criminal offence for a man to commit adultery with a married woman. Under s.198 of the associated Code of Criminal Procedure, it was prosecutable only on the complaint of that married woman’s husband. The wife of the adulterer had no standing to make a criminal complaint against him, and no offence was committed by the married woman who participated in the act of adultery. Significantly, no offence was committed where there was connivance between the adulterer and the married woman’s husband. Equally, the offence did not reach an extra-marital relationship between a married man and an unmarried woman or a widow. In effect, the offence was an example of patriarchal criminal law designating a married woman as the sexual and personal property of her husband. As said by Nariman J., “[w]hat is therefore punished as ‘adultery’ is not ‘adultery’ per se but the proprietary interest of a married man in his wife”.

Article 21 of the Constitution of India expressly guarantees the right to life and personal liberty. It is interpreted as embracing the conceptual equality and dignity of a woman. Chief Justice Dipak Misra had no hesitation in finding that the adultery offence was in flagrant violation of that provision as it “treats the woman as a chattel. It treats her as the property of man and totally subservient to the will of the master.” It also reflected “invidious distinctions based on gender stereotypes which creates a dent in the individual dignity of women.” In the words of Chandrachud J., it “subordinates the woman to a position of inferiority”, and “it is destructive of and deprives [her] of her autonomy, agency and dignity.” Accordingly, it could not survive scrutiny under Article 21.

The Court also found the offence to be in flagrant breach of Articles 14 and 15. The former guarantees equality before the law and equal protection of the laws, while the latter prohibits discrimination on the grounds of sex, among others. The Chief Justice denounced the offence as “absolutely and manifestly arbitrary as it does not even appear to be rational and it can be stated with emphasis that it confers a licence on the husband to deal with the wife as he likes which is extremely excessive and disproportionate.” Chandrachud J. said that it “entrenches stereotypes and existing structures of discrimination and has no place in a constitutional order.”

The Court was also not persuaded that a criminal offence of adultery (stripped of its gender-based discriminatory features) would avoid constitutional infirmity. The Chief Justice considered that treating adultery as a crime reflected an unacceptable intrusion by the State into the private realm. In particular, it would constitute “an immense intrusion into the extreme privacy of the matrimonial sphere”. As such, it would offend two facets of Article 21, namely the dignity of husband and wife, and the privacy attaching to the relationship between the two.

The decision in Shine comes hard on the heels of the Supreme Court’s decision in Navtej Singh Johar v India which broadly decriminalised homosexual acts. Both reflect the broader mission of the Chief Justice to rid the criminal law of India of some of its the most outdated and reprehensible features before his retirement. In his judgment in Shine, he explained that: “[t]he law exists to serve the needs of the society which is governed by it. If the law is to play its allotted role of serving the needs of the society, it must reflect the ideas and ideologies of that society. It must keep time with the heartbeats of the society and with the needs and aspirations of the people. As the society changes, the law cannot remain immutable.” Currently, the Court is considering the constitutionality of the marital rape defence which still forms part of the criminal law in India.