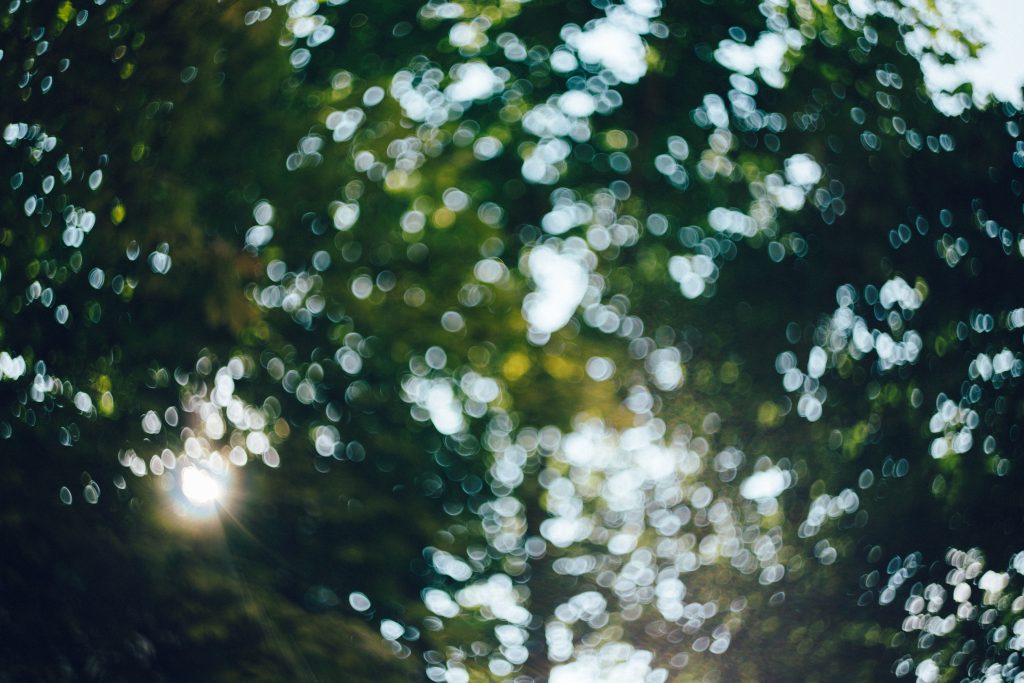 Trying to write a paper on the ontological possibilities of ‘disability’ as a concept in the middle of a global pandemic I find myself being haunted by the ghosts of bodily possibilities. In Ghostly Matters Avery Gordon (2008, p.8) describes hauntings as “how that which appears to be not there is often a seething presence, acting on and often meddling with taken-for granted realities”.

For Gordon ghosts are a symptom of something that is missing in our accounts of how power and knowledge are produced and acted out across history and in our daily lives. Writing as an academic in a supposedly objective fashion, perhaps what is missing is simply an acknowledgement of my own relation to the subject matter. After all, despite it now almost becoming a cliché to discuss positionality and reflexivity, how can anyone write objectively about anything? But maybe what is missing is both more and less than that.

I find myself being haunted by visions of another body and another life. Gordon argues that ghosts frequently appear to indicate a loss, or something that has been erased or disappeared from our collective history. Within the world of chronic illness or disability people often talk about grief and grieving the ‘normal’ or ‘healthy’ life one has lost. But I don’t feel grief, and as my body has never actually been ‘normal’ it is hard to mourn something I have never known. Instead I keep having flashes of a normal body that peacefully seems to live in parallel to my own. I find myself imagining and staring at other ghostly hands, wondering how this normal stranger experiences the world I live in. What must it be like to have bones that do not shift out of place and dislocate at the slightest provocation? Not to have to concentrate and tense your muscles to turn keys or press a light switch because your body naturally offers the right amount of resistance?

My haunting does not seem to be the sad, mournful kind; my ghost is not howling or throwing things in raging grief, but is rather curiously and silently companionable. In the French drama Portrait of a Lady on Fire, the protagonist Marianne finds herself being haunted by visions of her lover Heloise in a white wedding dress. Indicating from the very start of the movie that, unsurprisingly, there can be no happy ending for a lesbian couple in eighteenth century France and a society that expects respectable women to be married and bear heirs for their husbands. Marianne’s haunting is both personal, but also structural, a predetermined outcome in a patriarchal society. Wondering what it would feel like to inhabit another body is of course deeply personal. It seems clearly reflective of a medical model of disability, in which disability is primarily a problem of the individual, ideally one that can be cured or at least minimised in its relevance through corrective medicine. At the same time such wondering only makes sense in a society in which the kind of body you inhabit makes a significant difference to your experience of everyday life.

At a time when a number of states are introducing measures that restrict access to life saving medical treatment for Covid-19 in ways that exclude many people with disabilities and deem their lives less worthy of saving, it seems inescapable that our society is built around certain notions of health and disability. I have always thought of myself as someone who just inherently did not enjoy sports, especially the kind that involve the possibility of being hit in the face with a ball. But idly daydreaming about a version of myself that might enjoy sports, I can’t help but think about this in more structural terms as well. I cannot help but wonder to what extent my lack of enjoyment of, let’s say, volleyball is not about me at all, but rather about the way we have constructed the notion of ‘doing sports’ and what it means to be good at sports. We treat sports not as mere movement of our bodies, but as something one has to achieve a certain level of competence in and ideally should strive to be better at than others. On the flipside, you cannot just be bad at sports, as the proud recipient of more than one failing P.E. grade, I can confirm that you can in fact fail at them. Even when we try to make sports more inclusive, for instance by creating different categories for different genders, or running parallel competitions for disabled athletes, the underlying goal is nevertheless to ensure that sports remain competitive in a way that allows clear differentiation into losers and winners. But could we imagine a more wholesale changing of social norms here? Could we imagine a world in which ‘winning’ is simply not an acceptable goal at all? One where there is no notion of competition?

Of course, in a world that in many ways seems at the brink of collapse, speculating about non-competitive sports seems rather frivolous. Nevertheless, sports represent just one tiny example as to how the norms we take for granted, and which we might seek to critique, shape our very sense of self. For Gordon, while being haunted by ghosts most often highlights a loss, it can also point towards a more hopeful future. Is it possible to use our own hauntings as a starting point from which to re-imagine society? Can ghosts of imagined other lives indicate the ways in which we might want to transform the present? At a time when public discourses of inequality and identity seem to increasingly collapse into a model where one is born with an (unchangeable) oppressed characteristic and therefore requires protection, or where identities are primarily something one can choose, cultivate or discard, it seems crucial to be attentive to the ways in which our realities are more complex than this simple dualism. Oppressive social structures constrain what choices we might perceive as available or desirable or as a choice at all.

Dr Flora Renz is a Lecturer in Law at Kent Law School. Her research interests lie broadly in the area of gender, sexuality and law and the legal regulation of identities.