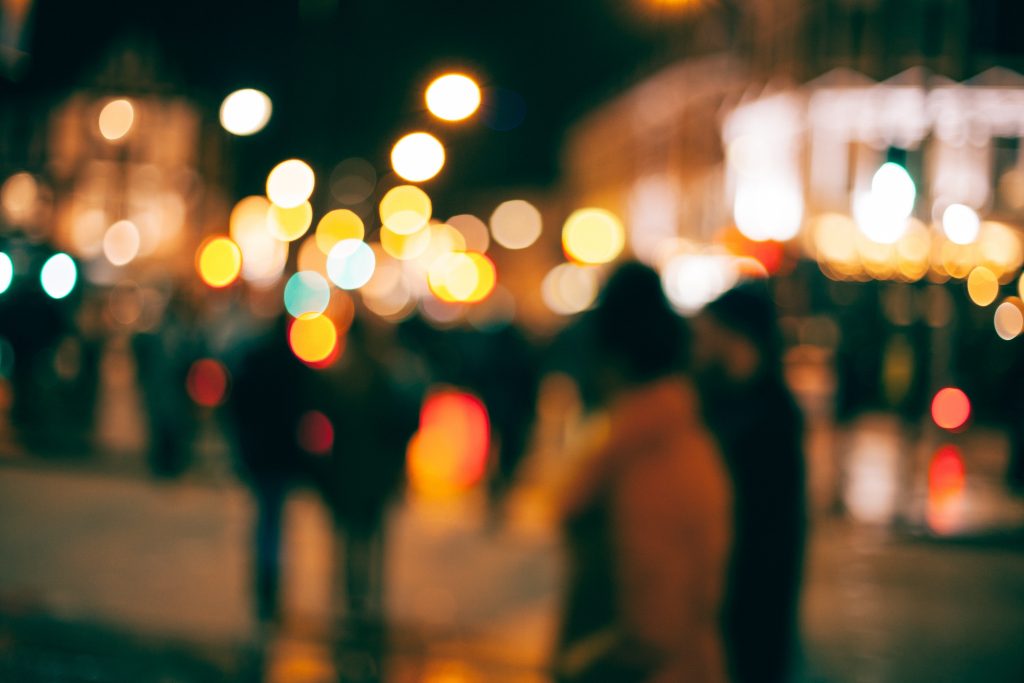 My research project interrogates different legal frameworks addressing ‘unfree labour’ of migrant workers; it asks whether a ‘labour approach’ can better explain this phenomenon, and then help to resolve it.

By ‘unfree labour’ I refer to practices of exploitative, coerced labour, including slavery, servitude, forced labour, and trafficking for labour exploitation. A ‘labour approach’ (Shamir, 2012) refers to an analytical frame that considers the political and economic context of exploitation; focuses on prevention and structural causes of vulnerability rather than on criminal enforcement; acknowledges the importance of labour standards and other mechanisms to regulate the labour market; and perceives a continuum of exploitation (Skrivankova, 2010), from violations of labour rights to extreme abuse, rather than focusing solely on the extreme situations of trafficking and slavery. This perspective is conceptually challenging, as it requires us to accept unfree labour as simultaneously very common (at least, in some countries or some sectors) and as a serious criminal behaviour.

The first question I address is conceptual. It asks whether the legal terms describing unfree labour can be applied in a meaningful and consistent way in the context of temporary low-skilled migrant workers, and if so, under what conditions. It does so by identifying key elements of contemporary understandings of unfree labour, analysing and deconstructing them. I conclude that what distinguishes ‘genuine’ cases of unfree labour is the convergence of three factors: a violation of dignity, exploitation and a violation of autonomy.

Extreme violation of dignity could be identified with transactions and other forms of objectification of persons. Exploitation can be defined based on relative standards focused on individual evaluation or on absolute standards such as a violation of labour laws. Violation of autonomy includes coercion and control by physical, psychological, financial and legal means.

The types of control impact migrant workers’ agency and the coercive circumstances they face. The approach that I follow may be most accurately described as addressing of the complexity of ‘choice’ within constraints. It focuses on migrants’ limited choice between disagreeable alternatives, a limited choice that ends in violations of both autonomy and dignity.

Through documentary analysis, I try to identify specific initiatives, programmes or policies which can be said to reflect a labour approach. I have used the archives of superior courts in Israel (the Supreme Court, the Jerusalem District Court and the National Labour Tribunal), as well as the archives of NGOs representing migrants. In addition to this documentary analysis, I have conducted several expert interviews, with current and former representatives of governmental ministries, NGOs and trade unions.

The use of archives and complete cases is part of a consideration of court cases in context. It begins before the judgment and lasts during the procedures and to the aftermath of the decisions. It is a critical choice and a methodological choice. The story of each procedure includes the submissions of the parties, protocols, and interim orders, meetings taking place outside the court, correspondence and statements. Such evidence uncovers what happened outside the court during the legal procedures and after a judgment has been issued. It requires an assessment of how such decisions were implemented, and how state agencies and other policy actors reacted in practice.

This empirical aspect of the research considers concrete developments in the responses to trafficking and unfree labour in Israel over the past two decades, what measures were taken, what the immediate results were, and what were the results were over time. The contextual discussion will analyse changes in the main policy areas wherein one can identify the application of a ‘labour’ paradigm to unfree labour.

One such area is tied visas, a form of legal control.  Tied visa regimes bind migrants’ visas to a specific employer, thus preventing their free access to the labour market. Such a regime, known as the ‘Binding Arrangement’, was a key element of the Israeli labour migration policy until the mid-2000’s. In 2002 several human rights organisations petitioned the Israeli High Court of Justice against the Arrangement. In 2006, the Court ruled the Binding Arrangement unconstitutional, referring to the policy as ‘a modern form of slavery’.[1] Despite the unequivocal condemnation, changes in practice were limited and late. Similar measures still apply to thousands of workers tied to specific employers, under different names. The evidence from the legal case, its background and its aftermath, uncovers the language and procedures surrounding tied visa regimes – those that changed, and those that persisted. The procedure for selection of workers in immigration detention, as if the prison was an employment agency, is, fortunately, a thing of the past. But language and ideas do not change as quickly. Employers’ statements rejecting migrants’ bargaining power as illegitimate can be identified in later cases, and such statements enjoy political – and sometimes, legal – support. The approaches to autonomy, work and power that make legal control so effective are still influential.