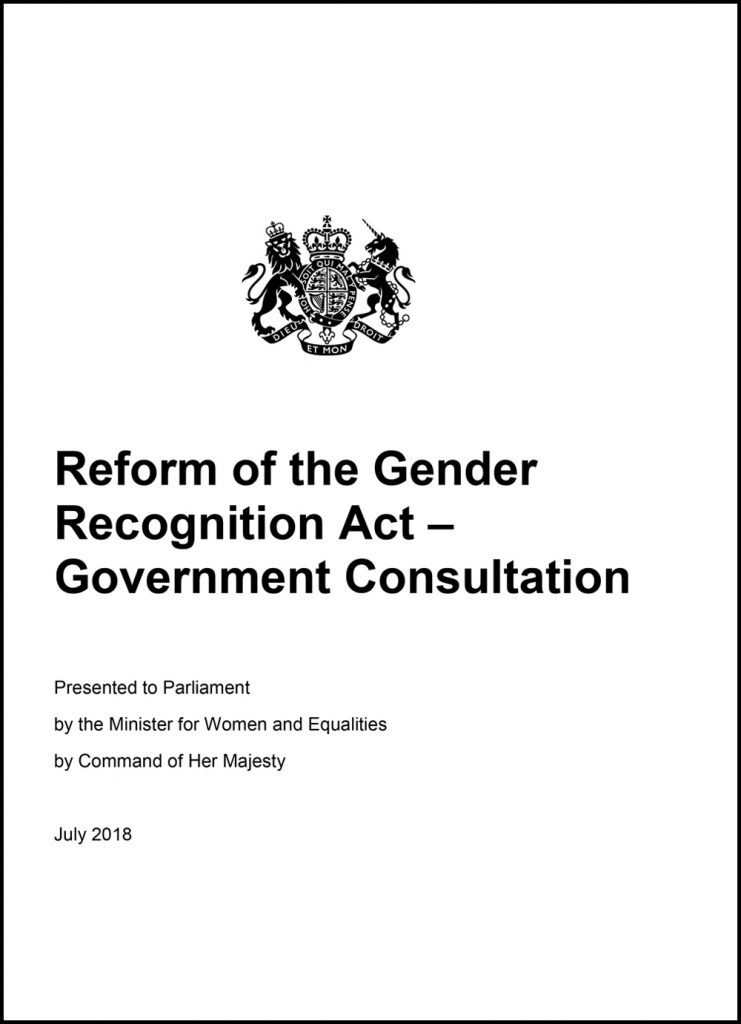 Kent Law School’s Centre for Law, Gender and Sexuality (soon to be renamed: Centre for Sexuality, Race, and Gender Justice) has responded to the government’s consultation on the Gender Recognition Act (GRA).

The aim of the consultation has been to seek views on how best to reform the process of changing one’s legal gender (focusing on the Gender Recognition Act 2004 rather than by proposing any amendments to the Equality Act 2010). The consultation claims that ‘it does not consider the question of whether trans people exist, whether they have the right to legally change their gender, or whether it is right for a person of any age to identify with another gender, or with no gender’ but rather acknowledges that trans and non-binary people ‘are members of our society and should be treated with respect’ with no intention to limit the existing right that trans people have to legally change their gender. The consultation focuses on how the Government ‘might make the existing process under the Gender Recognition Act a better service for those trans and non-binary people who wish to use it’. Whilst this intention may seem laudible, there are still a number of concerns that the Centre has which underpins its response to the consultation. These include:

For further detail, please read the Centre’s response in full