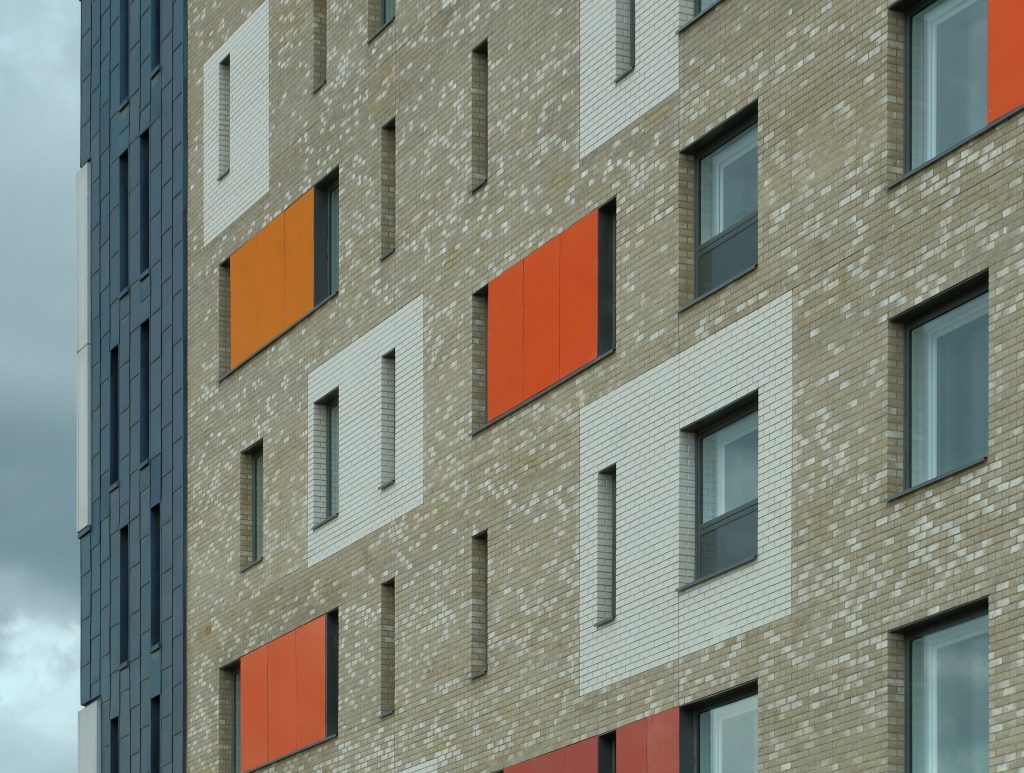 As the Homes (Fitness for Human Habitation) Bill makes its way through Parliament – in the metaphorical shadow of Grenfell Tower – there is a critical gap in the legislation as it is currently drafted, amounting to a loophole that could allow some landlords to avoid responsibility for the safety of common parts in a block of flats. However, as we explain in this blog, it is a loophole with a simple and coherent fix.

The Homes Bill puts into legislation the principle that someone letting out a home should ensure it is fit for human habitation:

(a) is fit for human habitation at the time the lease is granted or
otherwise created or, if later, at the beginning of the term of the
lease …”

This, of course, is very welcome, ensuring the law reflects the minimum standards that people should expect of rented accommodation. As we said in Closing the Gaps (coauthored with David Cowan and Edward Burtonshaw-Gunn), we support the bill, which we think is a good first step in ensuring all homes are safe to live in and that landlords abide by the standards set by the Housing Health and Safety Rating System (contained in Part 1 of the Housing Act 2004).

But there is a loophole, which could leave common parts unprotected and potentially dangerous in light of what we know about fire risk from the fires at Grenfell Tower, Lakanal House and elsewhere. It is contained in subsection 6 of the new section 9A to be inserted into the Landlord and Tenant Act 1985. This seeks to ensure common parts are covered by the “fitness for habitation” duty, but the crucial gap arises as a result of the complexity of property law. The new provision says:

(9A (6)) “Where a lease to which this section applies of a dwelling in England forms part only of a building, the implied covenant has effect as if the reference to the dwelling in subsection (1) included a reference to any common parts of the building in which the lessor has an estate or interest.”

The bill only focuses on landlords and tenants, but in many blocks, and particularly those where flats have been bought under the Right to Buy, the “lessor” may have no control over the common parts.

f someone buys a flat in a block, they gain a leasehold to that flat and may then rent it out. If they do so, the leaseholder becomes the “lessor” referred to in the legislation and her tenant is the lessee, whom the legislation is seeking to protect. The overall ownership of the block will remain with the freeholder – who in a Right to Buy block will have originally been the local authority, but who may have passed ownership onto a housing association, or who, as with Grenfell Tower, may have retained ownership but passed responsibility for management onto an Arms Length Management Organisation (ALMO).

The leaseholder has “an estate or interest” in the flat she bought – but none in the common parts of the block as a whole. That “estate or interest” remains with the freeholder. As subsection 6 is drafted, the leaseholder in this situation may let the flat to a private tenant on an assured shorthold agreement with no obligations to ensure the common parts are fit for purpose.

Take, for example, Catherine Hickman who died in the fire at Lakanal House. She was a private tenant of a leaseholder who had bought under the Right to Buy.

Similarly, some of those who died at Grenfell Tower appear to be private tenants of leasehold flats. As the bill is currently drafted, tenants in this situation do not have a route to raise concerns about issues which are not within their immediate flat.

And, perhaps even more importantly, the bill does not provide a straightforward way to deal with situations where it is not clear whether responsibility falls on the freeholder or the leaseholder. Take fire doors for example. As the fire at Lakanal House showed, and as the evidence from the fire at Grenfell is again showing, compartmentation of flats in a high-rise fire is absolutely critical. If inadequate fire doors are fitted, and there is a lack of clarity about who is responsible for the door – is it in the common parts or part of the flat and therefore the leaseholder’s responsibility? – what does the tenant do?

In the Parliamentary debate on the Bill in January 2018, the Conservative backbencher Will Quince was one of many who referred to the fire at Grenfell Tower:

We must never again have a situation in which genuine issues, particularly those relating to safety, are not tackled by landlords. When tenants feel unsafe, landlords have to take action. They must listen; no ifs, no buts. That is what the Bill will do. It will empower tenants so that when they tell a landlord that the condition of their property is simply not good enough, the landlord must take notice and resolve the problem. This is not some kind of top-down diktat; it is bottom-up accountability.

Later in the debate the Government expressed its support, with Heather Wheeler from MHCLG describing it as an excellent bill, which would empower tenants, “strengthening tenants’ rights and protecting renters against poor practice.”

But for the individuals we have highlighted, the tenants of leaseholders, the claims made in Parliament don’t stack up. If they have concerns about the safety of common parts – whether the issue is with fire escape routes, non-compliant fire doors or other hazards – they won’t be able to use the Bill to ensure there is bottom-up accountability.

The point of the Bill is to provide straightforward remedies for tenants in the event of hazards or disrepair. The way it does this is by implying terms into a contract. This means that the remedy is not available in connection with the common parts when the tenant is a tenant of a leaseholder and so does not have a direct contractual relationship with the freeholder.

We are worried that the provision will lead to long and complex arguments about ownership of the common parts. This is not the time to add further complexity to the law and further differences in the fire protections of tenants dependent upon the status of their landlord. The common parts are part of what determines whether a home is fit for human habitation regardless of who owns them.

But there is a way that the gaps we identify – which can be seen as the limits of the contractual paradigm – can be overcome. The Housing Act 2004 contains a provision, at section 4(2), that enables Justices of the Peace and Parish Councils to make official complaints about hazardous residential properties to local authority environmental health officers so that the appropriate action can be taken under the Housing Health and Safety Rating System. We suggest adding courts to the list, so that if a tenant takes legal proceedings about disrepair or hazards in the common parts and these turn out not be under the control or ownership of the landlord, then the court should be able to refer them to the local authority to ensure that whoever is responsible takes action to reduce the hazard. This is a straightforward and coherent fix, which will mean that tenants raising concerns about the safety of their homes should not end up with no legal route to raise those concerns.

In addition, if Parliament was minded to deal with some of the technical problems which the law has thrown up in this area, there is another problem the Bill could solve – it could overrule the decision in “Cross” (R v Cardiff CC ex p Cross(1983)) which prevents a local authority taking action on behalf of a tenant where it is itself the freeholder, an issue which is discussed in more detail in our Closing the Gaps report (see page 14).

One of the many lessons from Grenfell is that safe conditions in common parts are critical to the health and safety of tenants in blocks of flats. Every opportunity to eradicate barriers to action needs to be taken to ensure that Grenfell does not happen again. Our suggestion integrates contractual protections and public regulation of health and safety in the home, removes an unnecessary distinction between different tenancy types and maximizes the impact of any legal action taken by a tenant.