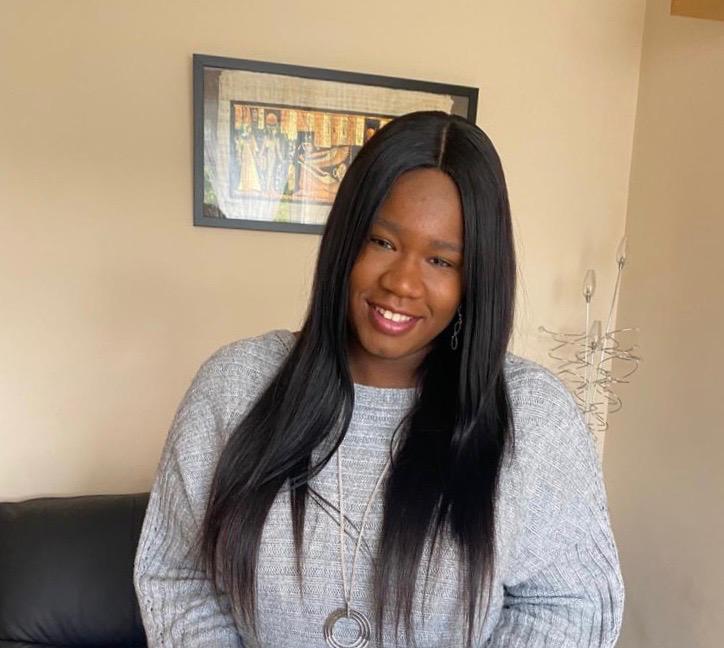 Why did you choose Kent?

When applying for universities the year in industry was very important to me (second to the course). Two universities stood out to me because of this: Kent & Brunel; both had great courses and both had an excellent year in industry reputation. The reason I chose Kent over Brunel was because of the KITC. The KITC was a chance for me to gain real life experience as part of my course. I have never considered myself particularly academic so the KITC spoke to me and made me realise Kent was the university for me.

Did you do a year in industry? If so where and how useful was it in getting a graduate job?

I completed my year in industry at The Walt Disney Company HQ in Hammersmith (and it was the greatest year of my life). During second year, learning how to balance job applications, university work as well as a part time job made it much easier to handle in final year once I had to do it all over again for my graduate job. I had learned how to prioritise, handle rejection and accept that my weekends were written off because of my job.

When applying for my year in industry I started in October and didn’t get offered a job until May. Every job I applied for was either a rejection or no response at all. My advice to anyone going through this is please don’t take it personally, find a coping mechanism to handle rejection and then move on. My coping mechanism was 30 minutes of sulking (that may have been an episode of Big Bang Theory or a phone call to a friend), but after those 30 minutes I HAD to move on or I wouldn’t get anything done.

When applying for my graduate job again, I started in October and had my job by end of December (Merry Christmas to me!). This time around the journey wasn’t as long or as hard. Was it because I was better at applying for jobs? Or was it because I found the right role for me earlier on? Who knows…? All I know is I was comforted mid-way through final year knowing that as long as I got a 2.1, I had a job waiting for me after I graduated.

Could you describe your career path since leaving Kent?

My career path has been very productive since leaving Kent; I already had a graduate job waiting for me as I had achieved my 2.1. My graduate job consisted of 4, 6-month rotations (the first rotation they chose for me based on my assessment centre and the other 3 I chose).

My first rotation was quite loosely structured, with a very senior boss. I enjoyed this as I has autonomy over the work I did and I was exposed to a senior person within the company who I could showcase my skills to and who in the future could be a valuable member of my network. As I am a practical fast learner, the tasks I was given I completed quite quickly. This led to my manager sending out a mass email to his wider team asking if anyone was in need of an extra recourse (me). I was immediately snapped up by another team who wanted me to help them with the Skype for Business Telephony roll out. This actually led to me being the go-to person for anyone who needed Skype Telephony in the entire company for 18 months.

My next two rotations were pretty much blurred together as I embarked on trialling out different roles. I tried PMO (didn’t like it and was allowed to move on somewhere else). I tired deployment and scheduling of Windows 10 and Office365 to thousands of people (which I liked at the time but not as a career choice going forward – this also had an end date).

Then I moved onto Technology Adoption which was an amazing role. It was to help everyone within the company make the most of the technology we had to help them improve their day jobs. It also included helping people move more into the Agile and flexible working culture which is now a very common practise. As this included a lot of training and tutorials, it meant I got to travel around England & Ireland (and now I know how amazing Scotland is – I already knew how great Dublin was!), I met so many different people from around the company I wouldn’t have perhaps been exposed to and I had the most amazing team anyone could ever ask for. I have never felt so comfortable with a group of people so quickly before.

After that I moved onto Project Management and stayed there after my rotation was finished. I was immediately thrown in at the deep end and went from having ownership of a part of a project/task to being accountable for the entire project. This was both scary and exciting (like waiting in line for Stealth at Thorpe Park). I am very happy where I am now, I have so much to learn, I have the most supportive team and line manager, I honestly cannot wait to see what the future holds.

Finally, what advice would you give to someone thinking of coming to Kent?

Ensure you are going to university for the right reasons, don’t just go because your friends are going and everyone is doing it. There are a lot of options out there so please do what is best for you. If you have your heart set on Kent, I would highly recommend doing a year in industry as it really does help you in ways you wouldn’t have thought.