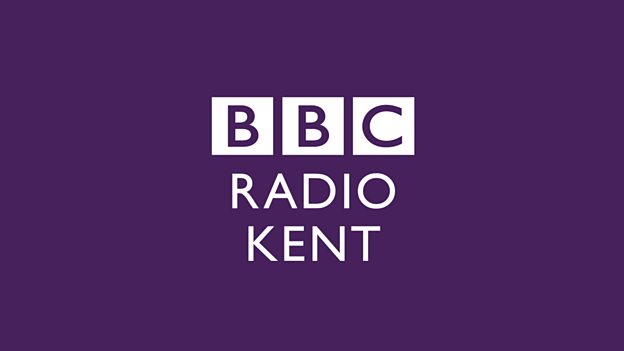 ‘EVH was one of the absolute greats of guitar players,’ said Lightman. ‘He influenced a whole generation of guitarists and the genre of Heavy Metal’.

A recording of the interview is available online.