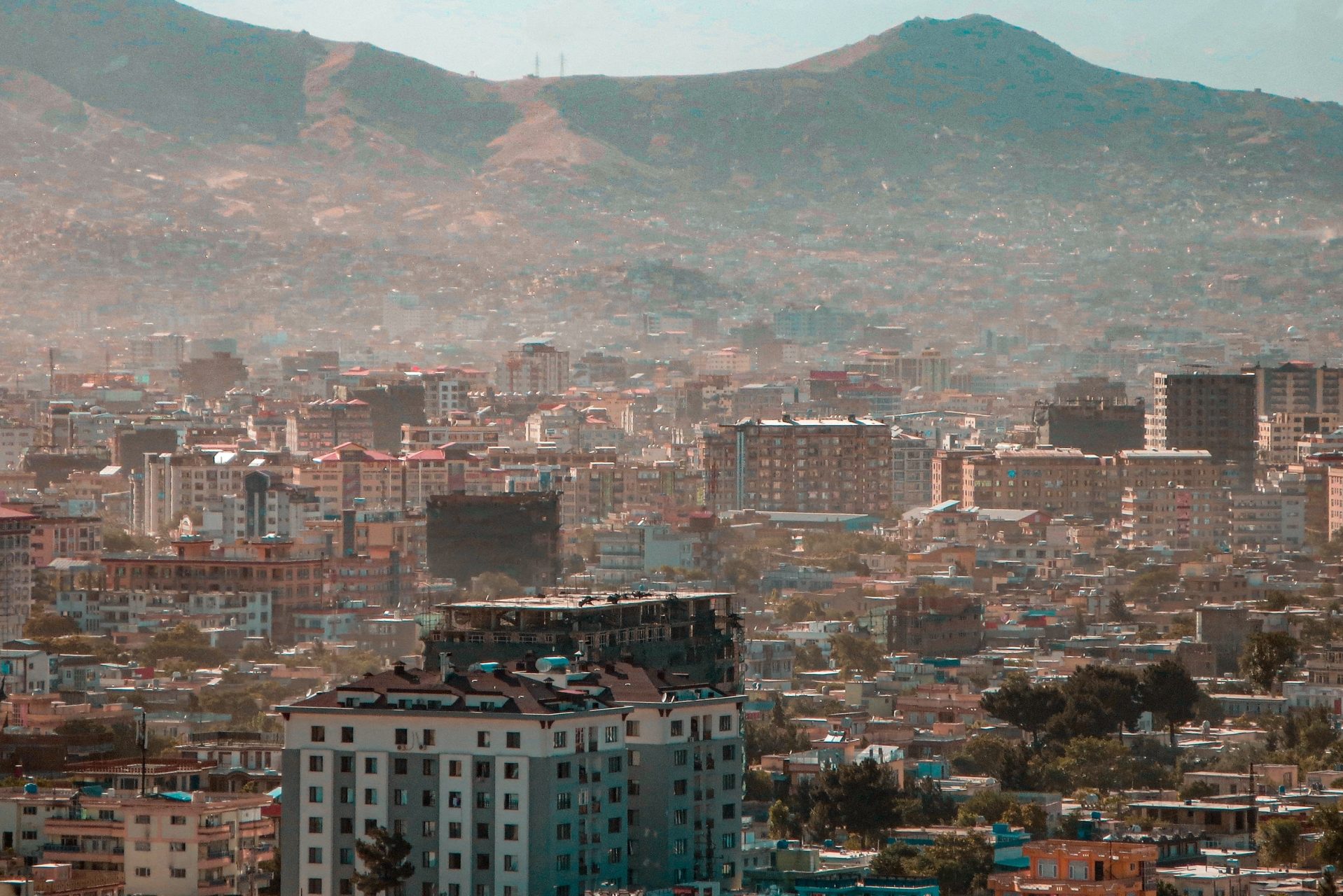 Akhtar Mohammad Makoii, a Chevening Scholar studying International Multimedia Journalism (MA) at the Centre for Journalism has shared the story of his journey out of Afghanistan following the Taliban’s takeover in August 2021.

Writing for the Guardian, for which he began contributing reports on the war in Afghanistan from Herat in August 2017, Akhtar documents a detailed account of his terrifying ordeal to eventually reach the Pakistani border after leaving Afghanistan. He shares his thoughts and reflections of leaving Herat, the city he called home for 10 years. Akhtar wrote: ‘Looking back, I can remember witnessing so many incidents that, had a reporter been around, would have ended up on the front pages of world newspapers. I became a journalist to try to tell the stories of people who are rarely heard.’

While on his journey out of Afghanistan, Akhtar noted that he had received an email from the Chevening scholarship programme, informing him he had been selected to study international journalism at Kent. He begun his studies in September 2021.

Chevening Scholarships are the UK government’s global scholarship programme, funded by the Foreign and Commonwealth Office (FCO) and partner organisations. The programme offers awards for outstanding scholars from around the world who wish to study postgraduate courses.

Akhtar said: ‘I applied to the University of Kent because of the great reputation of their journalism programme and I am confident it will prepare me well for the continuation of my career as a journalist. It is a privilege to be a part and scholar of the Chevening family.’

About working with the Guardian, he added: ‘I have proudly been a writer for the Guardian for several years now. They have published hundreds of my articles, and the pride of a job well done never gets old. I feel lucky to work for such a stellar organisation with lovely people and hope to continue to be a part of the team for many years to come. They have supported me a lot over the past five years. Guardian is my family now.’