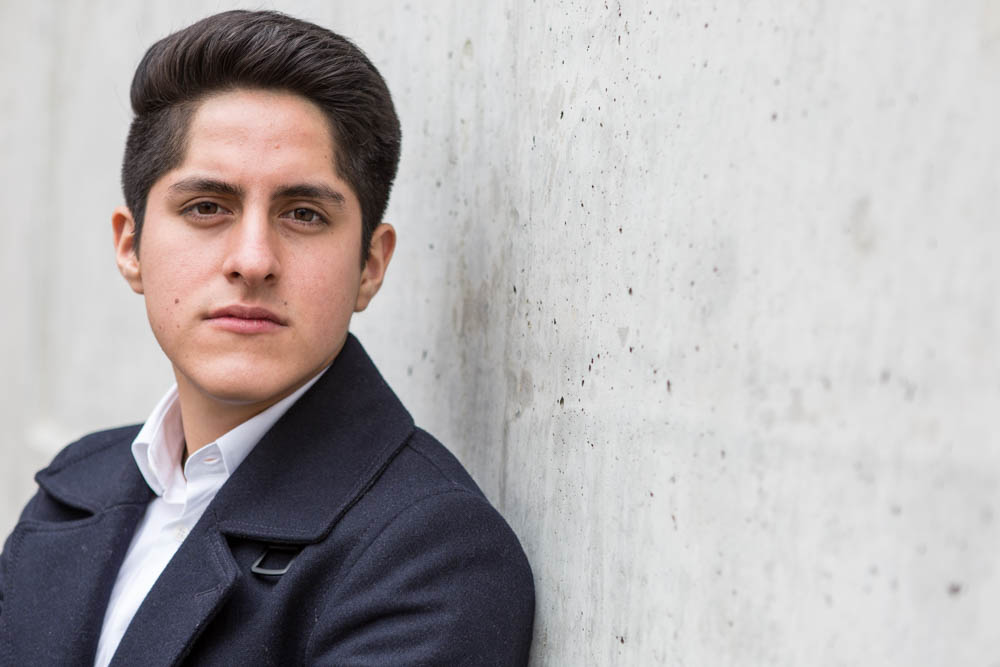 Kenneth is shortlisted alongside some of the biggest names in journalism in the Amnesty Media Awards. It’s a highly respected set of awards, now in its 28th year, with 11 award categories that celebrate excellence in human rights journalism from the past year. The awards also applaud the courage and determination of journalists and editors who sometimes put their lives on the line to report on vital human rights issues. Judging panels comprise high-profile UK journalists and representatives from Amnesty.

Winners will be announced at an awards ceremony at BFI Southbank in central London on Wednesday 22 April, hosted by television presenter, journalist & broadcaster, Naga Munchetty.

Shorthand is a visual storytelling platform used by international brands to create engaging, multimedia stories online. The company’s annual awards celebrate excellence in storytelling. Over 150 nominations across five categories were submitted this year. Each story was reviewed across different browsers on mobile, tablet and desktop by a panel of six judges. The final winners will be announced on Friday 13 March. Ian Reeves, Head of The Centre for Journalism (CfJ) at Kent said Kenneth’s project is superb: ‘It details the struggles of the vast number of Venezuelan refugees trying to start new lives in Peru. Brilliantly researched and sourced, with a huge array of compelling stories.

‘It provides a real insight into how the Venezuelan crisis has affected a range of ordinary people’s live, while also giving users a great deal of agency in how they explore it. Different storytelling techniques are used very effectively, especially maps which chart both the general exodus to Peru and the individual journeys of the people involved.’

The three-year Journalism BA course at CfJ is designed to help students tell powerful stories and gain crucial industry experience. Students study for an honours degree while simultaneously preparing for the National Council for the Training of Journalists (NCTJ) Diploma in Journalism. As part of the programme, students have the option to complete a long-form investigative journalism project, a dissertation, or a 30-minute television show.