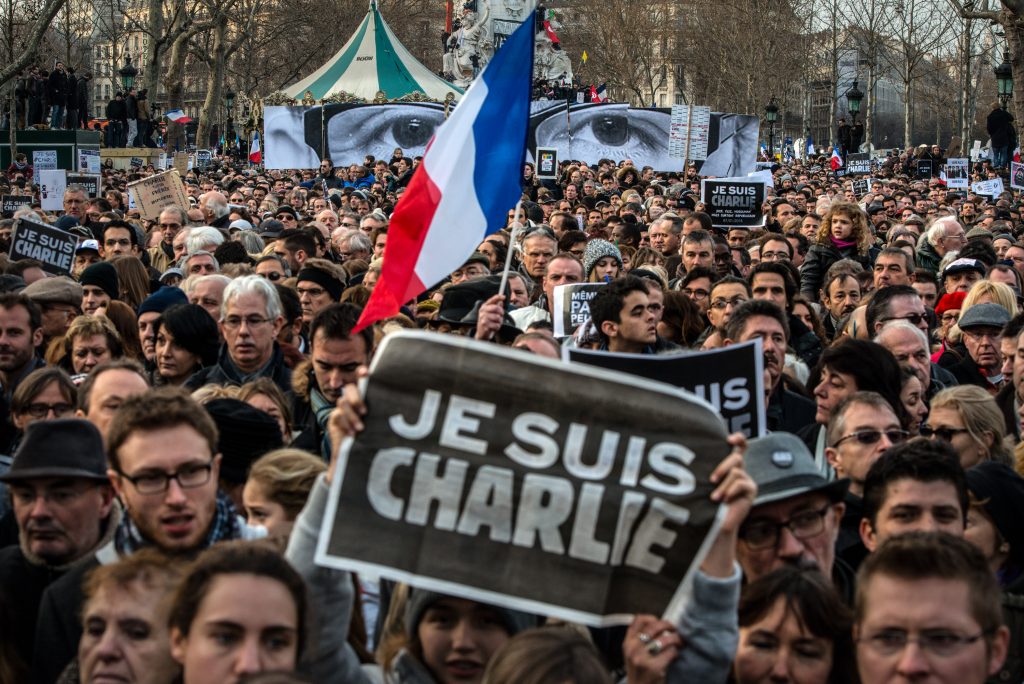 On 7 January 2015  two armed men forced their way into the offices of the French satirical weekly newspaper Charlie Hebdo in Paris. They killed 12 people and the carnage didn’t stop there. After a hostage situation and a wide manhunt, Paris became the symbol of a fight to protect the freedom of speech and the press.  The phrase Je suis Charlie became a common slogan of support at the rallies and in social media.

CFj grad Mathilde Guenegan was the producer on call for LCI TV  when the attacks happened. Listen to how the day unfolded for her.