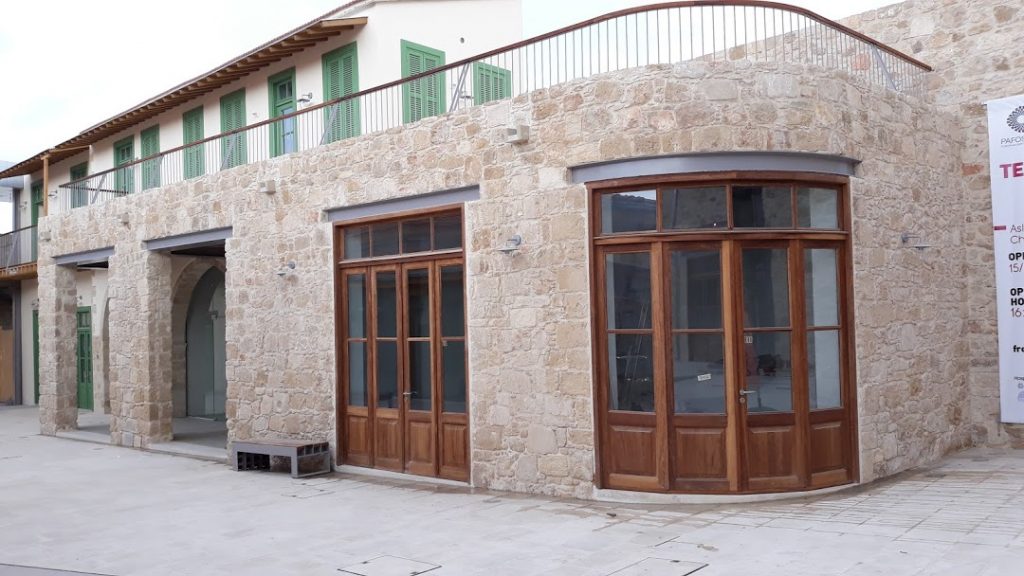 A training session on the political history of Paphos and the role of the UN peacekeeping mission in Cyprus and abroad. The first part will include a tour of the old town of Paphos narrated by George Pachis and the Turkish Cypriot neighbourhood of Moutallos that has hosted Greek Cypriot refugees since 1974. The second part will involve guest lectures including a discussion on the Cyprus problem and future challenges/prospects in peacekeeping. The talks will take place at Ibrahim’s Han art gallery (Constantinou Kanari 40, Paphos).

All sessions are also open to members of the public. Please RSVP with Professor Neophytos Loizides at n.loizides@kent.ac.uk as there might be limited space.

The Property Issue in the Cyprus Problem: Conflicting rights of owners and current users by Andreas Symeou.

Security Options for Reunited Cyprus: Contemporary precedents and a Potential Role for Japan? by Neophytos Loizides  (with Yuji Uesugi and Emel Akçalı participating via SKYPE TBC)

George Pachis is a trained mechanical engineer employed in the technical education sector and an active member of bicommunal groups working for the reunification of Cyprus such as Unite Cyprus Now, Bicommunal peace initiative, Cyprus Voice. George is also a Committee member of OPEK ( ομιλος προβληματισμού για εκσυγχρονισμό της κοινωνίας) and Paphos coordinator of this group.

Andeas Symeou is a holder of a law degree (LL.B) of the University of London and a Master’s Degree (M.Sc.) in Land Appraisal of the University of Reading. He served for 39 years in the Department of Lands and Surveys, Cyprus and retired with the rank of Senior Land Officer. He was a member, during April 2008- February 2010 and during April 2014-August 2015 and head during March 2010-February 2012, of the Greek Cypriot working group on property in the negotiations for a solution to the Cyprus problem. He participated as an expert at the Crans Montana conference held under the auspices of the UN Secretary General (28.6.2017- 8.7.2017). He is also, since February 2012, a visiting lecturer at the University of Neapolis, Paphos, in the fields of Real Estate Law and Statutory Valuations.

Neophytos Loizides is a professor in International Conflict Analysis and Director of the Conflict Analysis Research Centre at the University of Kent. He is the author of several articles and books on Cyprus including Designing Peace: Cyprus and Institutional Innovations in Divided Societies’ University of Pennsylvania Press (2016) and ‘Mediating Power-Sharing’ Routledge (2018 with Feargal Cochrane and Thibaud Bodson).

The event is organized by the Conflict Analysis Research Centre (CARC) at the University of Kent in collaboration with the Hiroshima Peacebuilders Centre and the Paphos Municipality.