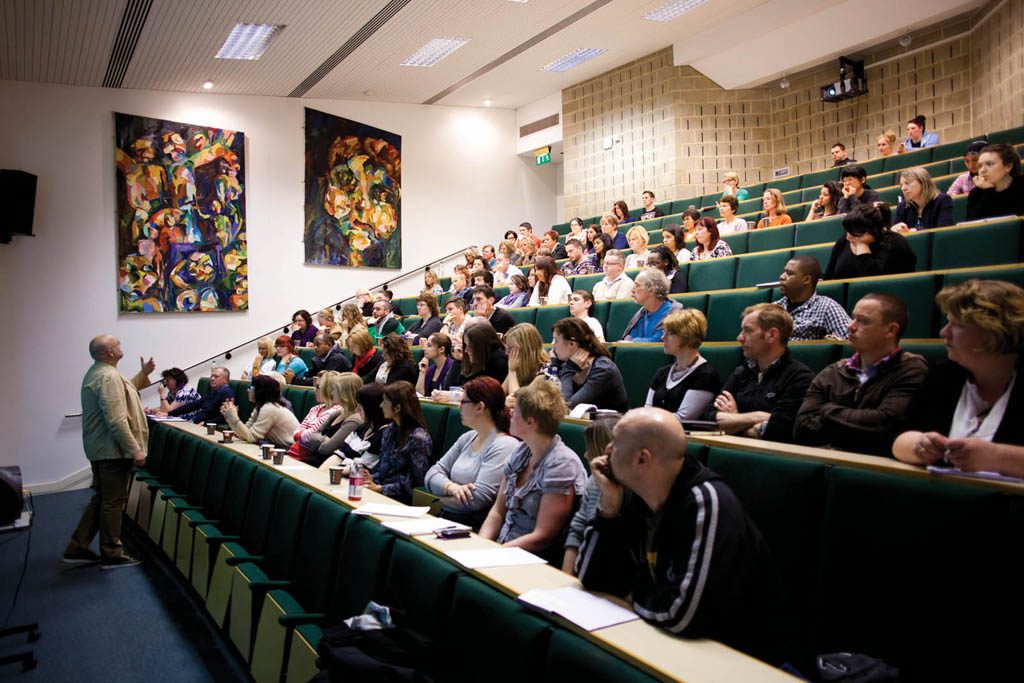 The three-day conference focused on international cross-learning in the area of constitutional transitions as well as new innovative tools in their study. It was funded by the British Academy, the US Institute of Peace and the PRIO Cyprus Centre. Day 1 focused on the negotiation stage of constitutional transitions introducing to Turkish Cypriot and Greek Cypriot participants an interactive seminar on mediations. In the first part of the seminar, Professor Neophytos Loizides revised and re-introduced simulation exercises from the Harvard Program on Negotiation for their use in constitutional transitions and post-conflict societies, Cyprus in particular. The second part, focused on the conference’s main contribution to this area with the presentation of the Settlement Scenario Toolkit (by Dr Charis Psaltis, Dr Afxentios Chatziminas, Dr Laura Sudulich and Dr Edward Morgan-Jones and Professor Neophytos Loizides). The toolkit allows individuals to visit our page and design their own settlement package on a complex multi-issue, multi-party dispute. The Settlement Scenario Toolkit (in our case using data from our border Brexit poll in Northern Ireland) calculates the level of public support for each package selected by an individual visiting the page (not just by us). It does so with the creation of a new algorithm by RISE in Nicosia that allows for backward calculations of public opinion data from a conjoint experiment.

Drawing on the fact that conjoints have become the major innovation in the social sciences, we proposed to our audience a new Cyprus survey where respondents in face-to-face public opinion interviews will have to choose between alternative sub-package of the Guterres plan. The survey which is funded by the BA and the USIP will cover the two Cypriot communities as well as their global diasporas (with  Dr Isik Kuscu and Dr Huseyin Cakal contributing to this project, the former as the PI of BA Newton advanced fellowship at Kent). The Cypriot diaspora surveys are now available online for pilot testing and will cover all countries around the world. Besides the conjoint experiments where respondents will have to choose between alternative packages, we also aim to collect useful data for Cypriots abroad and their relationship to the island. During the four day visit in Cyprus, Kent researchers had detailed discussions with the UN mediation team on the design of the survey as well as the general public and policymakers from both communities.

The second day of the conference investigated the various aspects of constitutional transitions. The keynote address by Dr Edward Morgan-Jones examined semi-presidentialism currently the most popular political system in transitions and evaluated historical evidence as well as arguments in favour and against. The second panel resulted from previous events and work of the Cyprus Academic Dialogue (CAD) including a presentation of a joint proposal by CAD’s co-presidents Professors Yucel Vural and Nicos Peristianis for a semi-presidential system CAD’s earlier conference in February led to a convergence among several academics on this issue). The second panel for the data focused on quantitative public opinion work. Dr Laura Sudulich presented the Kent/USIP conjoint experiment on the Brexit talks in Northern Ireland (a summary for the public is available here). Dr Alexandros Lordos presented SEED’s new work in Ukraine with regards to support for the Minsk agreement and detailed framework of the factors influencing both directions in public opinion.  Dr Charis Psaltis and Dr Huseyin Cakal presented papers based on recent surveys in Cyprus (with Neophytos Loizides and Djordje Stefanovic). A key finding is that contrary to conventional wisdom, there is rise for support for the settlement. This is explained by two factors/processes: increased bicommunal contact which is positive and wins hearts and minds as well as IDPs and their descendants (or individuals with properties in the north) who are currently more than half of the electorate in the Greek Cypriot community (and have come to perceive current arrangements and official rhetoric as highly unjust). A joint paper by the two presenters as well Professor Neophytos Loizides and Dr Isik Kuscu detailing these points is available while latest World Bank report confirms rise in support for the settlement as well.  The final presentation focused on the recent collection of essays in constitutional transitions (with major input of Canadian thinkers as well as funding by the Forum of Federations in Ottawa).

The third day of the conference focused on natural gas and oil in federations. Some take home lessons are the following. George Anderson our keynote speaker provided a wealth of knowledge as to handle this issue first by providing an extremely useful insight as to decoupling the three main issues: ownership, management and revenue sharing. Anderson also suggested reaching compromise citing his own Canadian experience where a supreme court ruling clearly favored the federal government but nonetheless the latter still took serious steps in accommodating the provinces. Companies have been reluctant to invest otherwise even in the less toxic Canadian context. Using this analogy, companies might either avoid direct engagement in the Eastern Mediterranean or if they still proceed with geopolitically risky investments  they will calculate the costs of political uncertainty resulting in narrower returns for governments and particularly Cyprus. Anderson finally suggested a number of mechanisms to address lack of disagreements in a reunited Cyprus for instance the use of auctions for licenses to maximise gains and induce an element of automaticity to decision-making processes at the federal level (those could be written to the constitution reducing uncertainty and vetoes).Finally, PRIO Cyprus Centre director Harry Tzimitras cautioned on the role of oil companies in the future of Cyprus reunification as those might interfere in favour or against a certain type of settlement. This could have both negative and positive aspects for the future of Cyprus.

Citizen Preferences in the Design of Effective Peace Settlements
A research project hosted by the Conflict Analysis Research Centre (CARC) at the School of Politics and International Relations, University of Kent. Funded by the United States Institute of Peace

The Settlement Scenario Toolkit allows individuals to design their own settlement package on a complex multi-issue, multi-party dispute. The toolkit uses in our case data from our border Brexit poll in Northern Ireland and calculates the level of public support for each package. It does so with the creation of a new algorithm by RISE in Nicosia that allows for backward calculations of public opinion data from a conjoint experiment. Visit the toolkit here