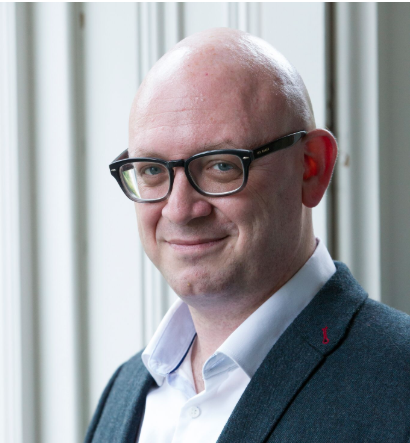 For the next profile in our series introducing the personalities who constitute CARC at Kent, Dr. Yaniv Voller shares what motivated his studies of domestic conflicts and civil wars and gives us an insight into his recent work on South Sudan and post-colonial liberation wars. Further, he has recently written on how diaspora communities can be integrated in developmental projects across the globe. What motivates governments and insurgents to engage in fighting? What factors shape their strategies? When do governments choose to outsource violence to local actors such as militias and paramilitary groups? And when do insurgents decide to abandon violence and turn to different strategies? These are some of the questions that have motivated my study of domestic conflicts and civil wars. Within this broad field, I have been particularly interested in separatist insurgents and the transition from guerrilla fighting and violent insurgency to state-building as an act of liberation. My study has taken to various parts of the Middle East where my specialism lies, but also to East Africa, and particularly South Sudan.

The paper, entitled ‘The Second-Generation Liberation Movement in Southern Sudan: Anti-Colonialism as a Set of Practices’, which has been published recently at Civil Wars, seeks to shed a new light on post-colonial liberation wars, and what I define as second generation liberation movements. But beyond that, it seeks to explore the power of practices in international politics. Conflicts, much like other aspects of life, bring to surface existing practices and traditions. Being used again, these practices evolve and transform, being adjusted to new realities. This was the case as well of the anti-colonial strategies and tactics, employed by the liberation movements against Western imperialism. Once embraced by second-generation liberation movements, these practices evolved and adjusted to the new nature of conflict.

Another research project I am currently working on is that of diaspora as a transnational civil society. Focusing on multiple case studies, I seek to explore how members of diaspora communities based in the West reintegrate into society and politics in the homeland. Diasporas can be crucial conveyers of new ideas and practices to the homeland. However, they may also encounter difficulties that stem from their transnational nature and identity. The purpose of this project is to examine the difficulties and challenges that diaspora returnees face in their integration into the society and state in the homeland. This research is part of the LSE-based Conflict Research Project, funded by the Department for International Development and the Social Science Research Council. Beyond its contribution to our understanding of diaspora communities and the roles they play in international politics, this project seeks to encourage aid providers and donor with advice on how to integrate diaspora communities in developmental projects across the globe.

Dr. Yaniv Voller is a lecturer in the Politics of the Middle East at the University of Kent since 2016. Prior to that he was a Leverhulme Early Career Fellow at the School of Social and Political Science, University of Edinburgh. He received his PhD from the London School of Economics and Political Science, where he also taught courses in the International Relations and the International History Departments.

His research broadly concerns the geopolitics of the Middle East, the foreign policies of Middle Eastern states, separatism/liberation, insurgency and the role of ideas, ideology and practices in shaping international politics. He is the author of The Kurdish Liberation Movement in Iraq: From Insurgency to Statehood, which was published in 2014. His articles have appeared in such journal as International Affairs, Democratization, the Middle East Journal and the International Journal of Middle East Studies.