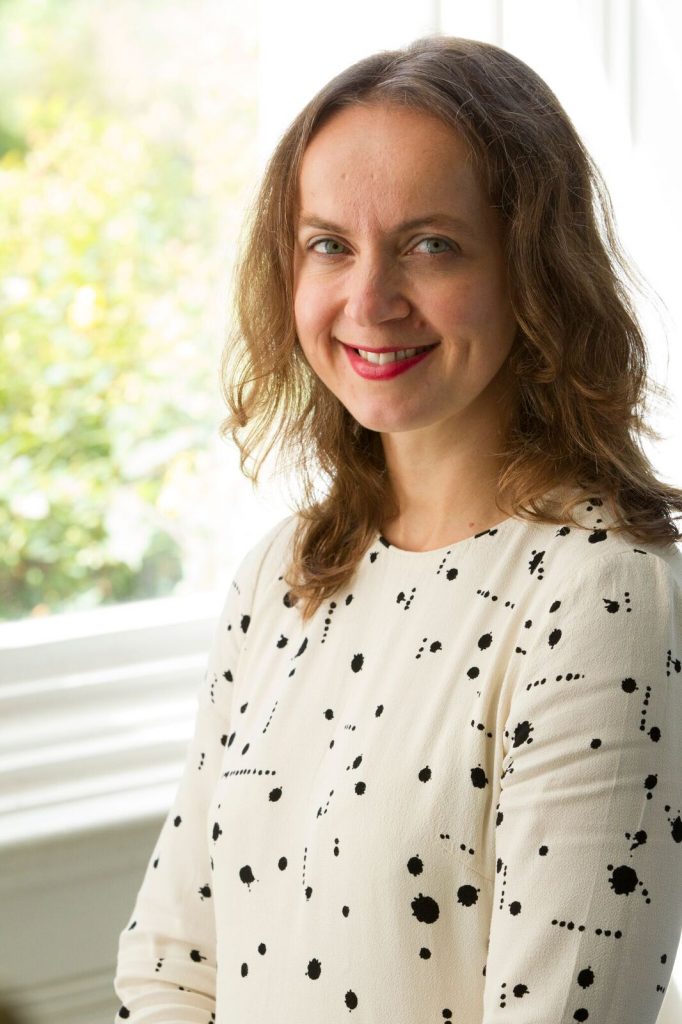 For the next profile in our series introducing the personalities who constitute CARC at Kent, Dr. Maria Mälksoo explains how past conflicts are re-emerging as conflicts over rightful remembrance of the past, aiming to protect a particular version of the state or nation’s identity. Dr. Mälksoo explains how events in her native Estonia, growing up with the unravelling of the Soviet Union, her background in sociology and soft spot for poetry has inspired her to pursue non-conventional approaches to war and security studies. The conflicts that have animated my research over the past 15 years are the wars over memory: particularly those in the former Soviet space where the self-securing mechanisms and armoury against the past clashes (notably in the context of the Second World War) have conspicuously taken a legal shape in recent years. In eastern Europe, the memories of WWII, Soviet legacy and local peoples’ Holocaust complicity are still ‘at war’, as the recent memory laws of Russia, Ukraine and Poland evocatively illustrate. In distinct ways, the 2014 Russian criminalization of public dissemination of ‘knowingly false information’ about the activities of the USSR during WWII; Ukraine’s post-Maidan decommunization laws and Poland’s recent Holocaust complicity negation law are all instances of attempts to put a political lid on unsuitable memories, seeking thus to protect a particular version of the state’s or nation’s identity. All the cited laws have generated much international controversy and remain ethically debatable to varying degrees.

These memory laws further show how the problem of survival in international relations is not just about the survival of the ‘body’ of the state (or its territorial intactness along with the security of its people and sovereign institutions). It is also about surviving as a certain kind of actor, and hence defending and safeguarding one’s memory and identity as a state of a particular sort. The intactness of one’s ‘soul’ matters for the political collectives just as well as for the individual actors. Seeking to ‘fix’ the past could be read as a symptom of ontological insecurity – a state of uncertainty about one’s identity and place in the world, leading to an upset sense of agency. Legalising the preferable version of the past by criminalising others emerges as a coordinated state-level attempt to iron out the wrinkles from one’s inevitably non-linear and rumpled past experiences. The problem is that the various moves to make ‘our’ memory secure by means of law tend to amplify the existing security dilemmas – and eventually lead to new ones. Instead of alleviating mutual insecurities, ‘memory laws’ in Eastern Europe have reproduced and reinstated historical animosities between the carriers and agents of competing memories. A mnemonical security-orientation in a state’s approach to transitional justice generally tends to prolong or renew mnemopolitical conflicts.

The case of Ukraine and its controversial decommunization laws of 2015 are of special interest. It appears as if hybrid conflict wherein the historical memory ‘front’ intertwines with contemporary political and security concerns and geopolitical struggles is an aggravating factor for adopting party bans and restrictive memory laws. Besides seeking to suppress political competition in times of emergency, militant memory laws adopted in the course of a democratic transition against the backdrop of a hybrid conflict are designed to serve as deterrence policies in the identity and mnemopolitical terrain, nationally and internationally. The post-Maidan truth- and justice-seeking policies, aiming to settle the score both with the recent and more historic wrongdoings in the country, have concurrently constituted a strategic response in the country’s conflict with Russia. Russia’s indirect use of force against Ukraine since early 2014 in Crimea and by proxies in the Donbas region against the backdrop of a political conflict over Ukraine’s geopolitical belonging underscores the complex challenge such subversion strategy and tactics pose for an emerging and politically still vulnerable democracy as Ukraine’s. The hybrid involvement of Russia in the conflict in Ukraine, aggravated by the manifold socio-economic, mnemonical, political and identity divisions within Ukraine made the adoption of militant memory laws considerably more pressing for a country whose ‘burying the body of communism’ has otherwise taken inordinately longer compared to its Central and East European counterparts.

Conflicts over the rightful remembrance of the past can sometimes become physical – as they did in my native Estonia in the spring 2007 when the government’s decision to remove a Soviet war memorial from a central city square to a military cemetery met a violent response from the largely Russian-speaking youth in downtown Tallinn, along with an early display of Russia’s hybrid arsenal of coercive measures. I was finishing my PhD at the time and the chapter on the Baltic and Polish post-Cold War memory politics of ‘becoming European’ kept growing and growing. Fast forward 10+ years, this well has still not quite dried up and continues to feed the offshoots that have emerged out of my postdoctoral project in collaboration with the Russianists from Cambridge, Helsinki and Bergen (e.g., Remembering Katyn) and my ongoing collaboration with scholars studying memory laws in European and comparative perspective – a project we hope to take further forward as a collective venture to systematise the CEE memory laws and policies with an eye on the democratic standards of the EU and the Council of Europe.

Besides memory, my two other research interests relate to liminality/states of transition and rituals in world politics. I blame my undergraduate education in sociology, along with a soft spot for poetry and the experience of growing up in a border state of Europe, geographically and mentally, at the tail end of the Cold War and the unravelling Soviet behemoth for always drifting off the IR mainstream in studying war and security. My next project seeks to develop a ritual approach to deterrence on the example of NATO’s Enhanced Forward Presence in Poland and the Baltic states. It is going to be fascinating to unfold this research at the Brussels outpost of the University of Kent, embedded in layers of in-between states, always on the cusp of ‘arriving somewhere but not here’.

Dr Mälksoo has policy experience from the Estonian Ministry of Defence, International Centre for Defence Studies in Tallinn, and the Office of the President of Estonia. She is a member of the editorial boards of International Political Anthropology, Contemporary Security Policy, Journal of Genocide Research and New Perspectives. Dr Mälksoo currently serves at the CEEISA Executive Committee and the EISA Governing Board where she is in charge of organising the European Workshops in International Studies (EWIS).