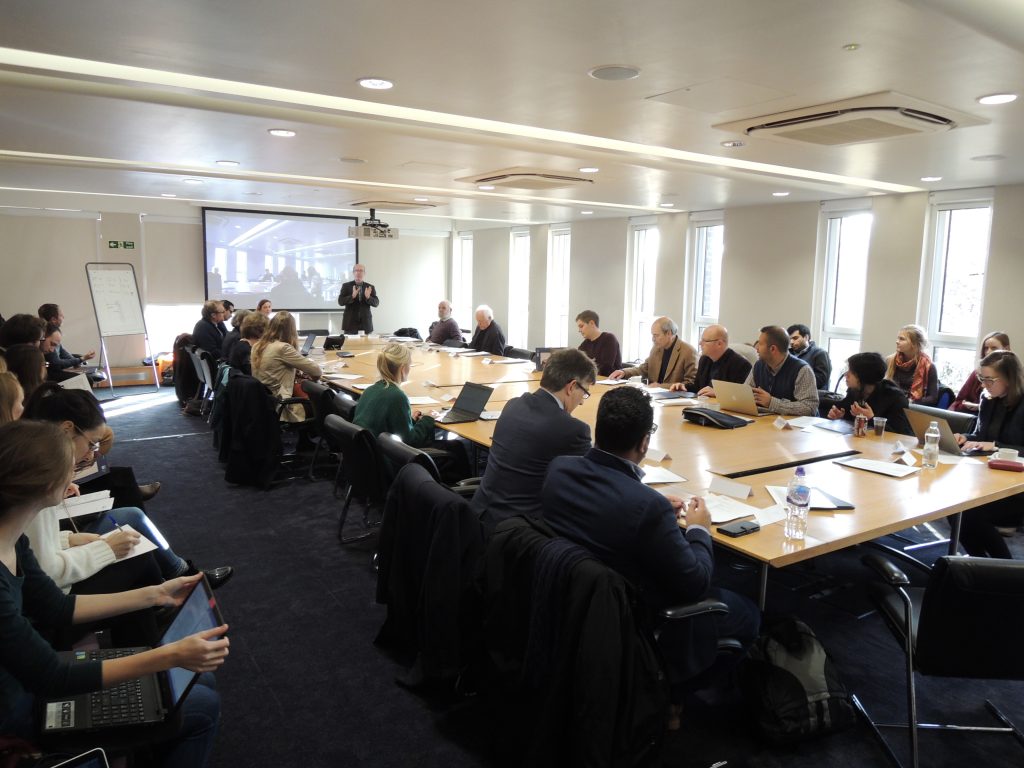 This report summarises the discussion at a roundtable on the war in Yemen and the potential for supporting peacebuilding capacity in the region. The event took place on 1 December 2017 at the Conflict Analysis Research Centre (CARC) at the University of Kent and was a joint event organised by CARC and Oxford Research Group (ORG). The roundtable took place under the Chatham House Rule, so comments are not attributed to specific individuals or the organisations they are affiliated to.

The roundtable was stimulated by an emerging consensus among analysts on the need for the peace process in Yemen to be inclusive and that the lack of local participation contributed in some measure to the failure of the National Dialogue Conference (2013-2014) and more recent UN-led peace talks. However, questions surrounding how to establish a viable political process in Yemen remain and this was the focus of discussion.

A range of academics and policy practitioners took part in the roundtable in order to explore the challenges presented by the current war and the potential for an effective process of political dialogue to be built over the medium term. This should provide a platform for civil society voices to engage meaningfully with national conflict resolution. Participants looked at the unique dimensions of the Yemen conflict and at some comparative examples from other contexts.