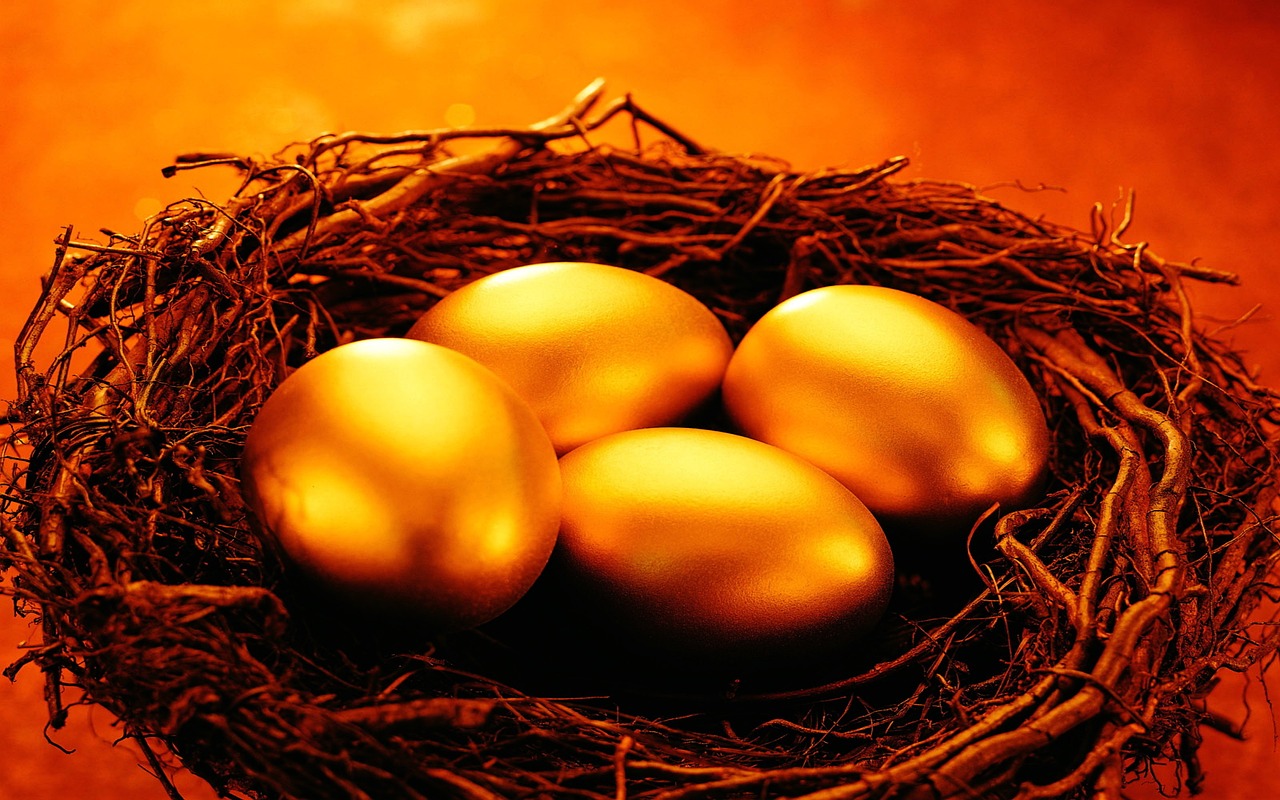 Scientists at Kent and in Ukraine have provided novel insight into the shape and thickness of birds’ eggs, with references back to Euclid, the ancient Greek mathematician and father of geometry.

Birds’ eggs are a striking evolutionary adaptation. They need to be large enough to incubate an embryo but small enough, and the right shape, to exit the body. They need to be strong enough to survive incubation, i.e. not break when sat on or moved, but fragile enough to allow the chick to hatch when it is ready. Egg shape and thickness are thus essential for survival, and these properties also are crucial for temperature and humidity regulation, either in isolation, or in relation to other eggs in the clutch. Eggs also need to have the ability to “stay put” once laid, and the role of egg shape variation has been studied in a range of birds.

Less studied properties include shell thickness and the role of the so called “neutral axis”.

To visualize the concept of the neutral axis, imagine a rectangular wooden beam, unbent.  The neutral axis is 0.5 (the central point) an imaginary midline where there is equal amount of stress above and below it. Imagine now we bend the beam – the point where there is equal stress above and below shifts from 0.5 and this new number is called the k-factor. In other words, with a bent beam, this midline is not in the exact middle i.e., k does not equal 0.5. Rather, k depends on the amount of bend, on the material thickness, on the properties and composition of the material, and finally on the forces applied to bend the beam.

The “golden ratio” is well described in mathematics, science, architecture and the arts and is otherwise known as the golden section, the golden mean, or the divine proportion. It can be traced back to Euclid and some artists and architects believe makes the most pleasing and beautiful shape to the human eye. The Parthenon in Athens for instance is built on the Golden Ratio as are Pyramids of Giza. Michelangelo’s The Creation of Adam in the Sistine Chapel, Leonardo’s Da Vinci’s Mona Lisa and even the Pepsi logo also conform to it.

Previous studies have established that, for chicken eggs, the average neutral axis (k) was indeed 0.618. What the Kent/Ukraine team did however was ask whether such a k value corresponds to the shell of any bird. Investigating 435 species, they found in fact that k is, in fact, highly variable among birds and thus does not always conform to the golden ratio, being lower in e.g. emu eggs and higher in e.g. guillemot eggs. In addition to chicken however, some species did lay “golden eggs” nonetheless (or, more specifically, those whose neutral axis (k value) conformed to the golden ratio – 0.618). These included geese and ducks, as well as a handful of falcon species.

When Aesop wrote “The Goose that Laid the Golden Eggs”, therefore, perhaps this was a portent for this study.

The authors of this paper were Dr Valeriy Narushin of the Research Institute for Environment Treatment, Zaporozhye, Ukraine, Dr Michael Romanov and Professor Darren Griffin of the School of Biosciences, University of Kent, Canterbury, UK. The paper is also a first for Alex Griffin, a former Simon Langton School student, now studying at the Department of Engineering and Design, University of Sussex, Brighton, UK.