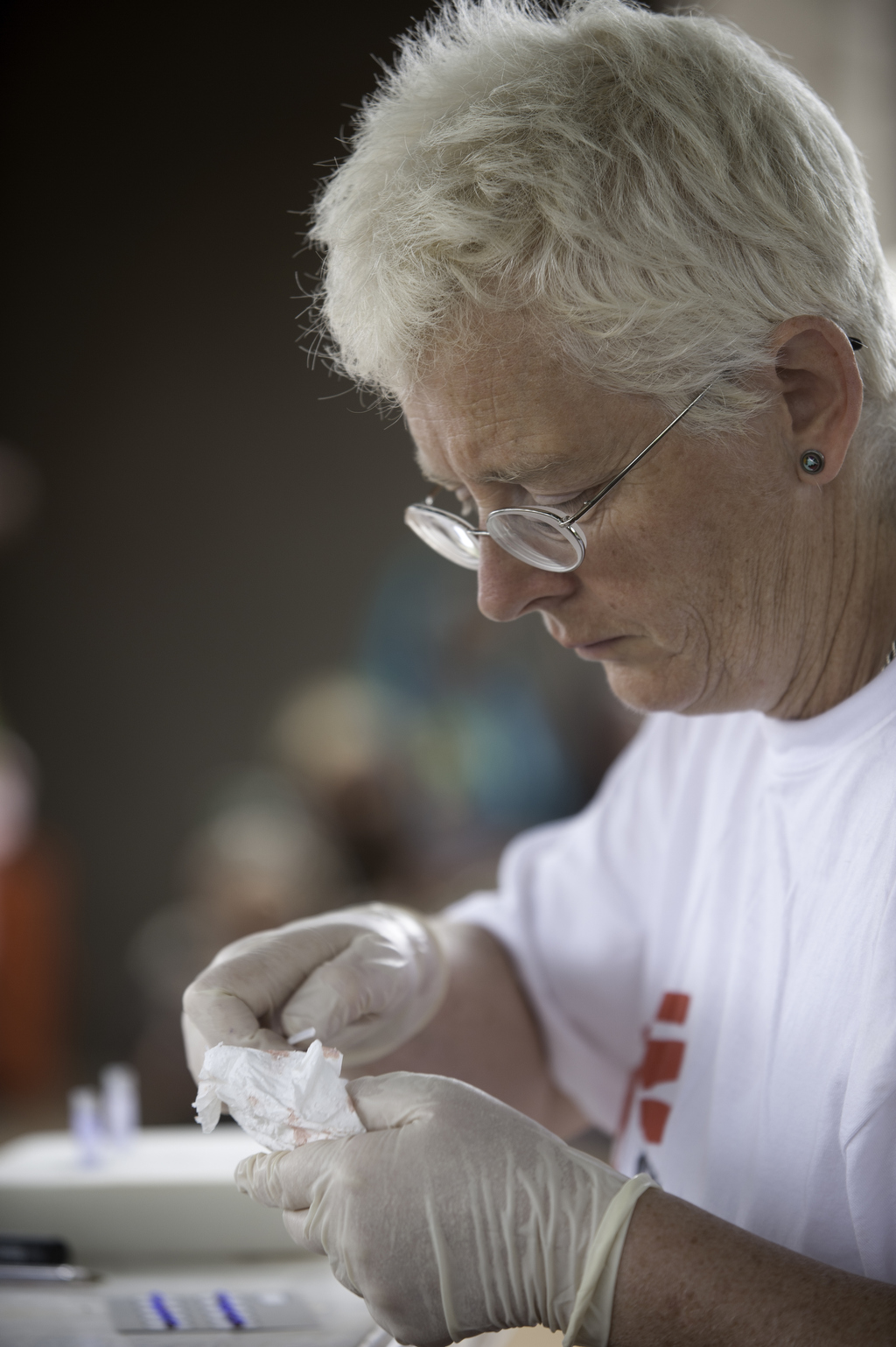 Introducing Dr. Barrie Rooney, the Royal Society Entrepreneur in Residence at the University of Kent. A role which aims to increase the translation of research and innovation in UK universities into cutting edge industrial science.

This is not the first time Barrie has worked at the university, from 1991-1996 she was a lecturer in Animal Cell Biotechnology, before founding her own company. She returned as a research fellow in 2014, developing new tools for the rapid production of economical diagnostic tools for tropical diseases. A project funded by the BBSRC FLIP initiative.

Barrie is an internationally renowned specialist on neglected tropical diseases (NTD) who has founded two companies, one being the not for profit organization TroZonX.com. A charity that helps bring treatments to those most in need by developing affordable tests that diagnose NTD’s in order to aid their eradication.

Barrie originally trained as a microbiologist and worked for a number of years in the pharmaceutical industry before setting up the Biotechnology Company ExCyte Ltd to specialize in characterizing new drug targets emerging from the human genome project.

To add to her accolades, Barrie won the Innovator of the Year Award (Social Impact) at the BBSRC organized event in 2016. This award was for her amazing work looking at Sleeping Sickness, a fatal NTD which affects people living in sub-Saharan Africa. Her project was a collaboration with organisations such as the WHO, Médecins Sans Frontières (MSF) , and the International Tropical Institute (ITM).

Barrie has also worked on a range of humanitarian projects including a drug trial for Sleeping Sickness in Congo-Brazzeville and the mapping of the Trypanosomal disease around central African rainforests with MSF.

We are extremely lucky that Dr. Rooney currently lectures at the University of Kent on a range of topics to science and medical students including infectious disease control and the design of quality   bio therapeutics.

When asked about International Women’s Day and what it means to her, Barrie said: “Its great to celebrate today and everyday women’s achievements in science and medicine and look forward to their future impact.”