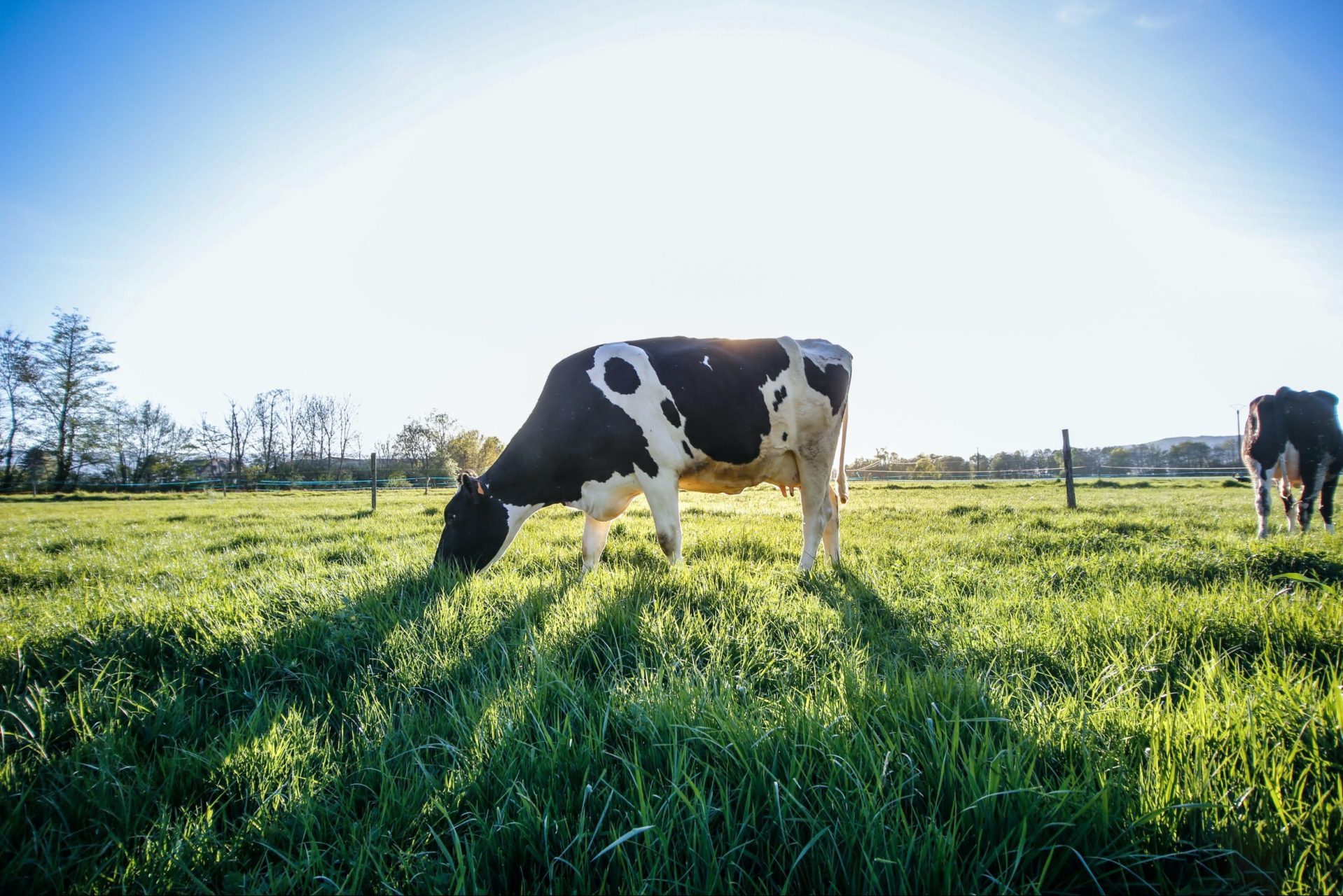 This breakthrough is set to greatly reduce pregnancy issues in cows, increase overall meat and milk production, and become a platform for further research in IVF in humans.

After humans, cattle are the species in which there is the most interest for IVF and it is usually referred to as in-vitro production (IVP). Approximately one million IVP embryos are transferred worldwide yearly to improve the genetics of the global breeding herd for food production.

Advanced programmes select embryos with traits such as disease resistance, food conversion (reducing waste) and improved meat and milk production. This involves a process similar to one used in human IVF, wherein cells are taken from the early developing placenta and diagnosed for certain genetic traits and diseases. However, a high proportion of these cattle embryos fail to grow into calves.

This research has developed a new means of identifying a subset of embryos that rarely lead to a live birth (less than 5% chance) due to carrying chromosome disorders. Researchers found this process improved overall pregnancy rates in cows by 7.8%, after careful analysis of 1,713 embryos.

Chromosome disorders are well known in humans as a cause of IVF failure, pregnancy loss and diseases like Down syndrome, however this is the first time their detection has been shown to improve cattle IVP significantly.

The process, known as preimplantation genetic testing for aneuploidy (PGT-A), is one of the most discussed areas of reproductive medicine in humans. PGT-A has both vocal opponents and proponents and these results will therefore inform future treatment in fertility clinics.

Professor Darren Griffin, Professor of Genetics at the University of Kent and Senior Author of the paper said: ‘This new PGT-A method of embryo identification will be an enormous boost for the cattle production industry and will also be the platform for further research into this vital science, for which we anticipate seeing the benefits especially in fertility clinics.’