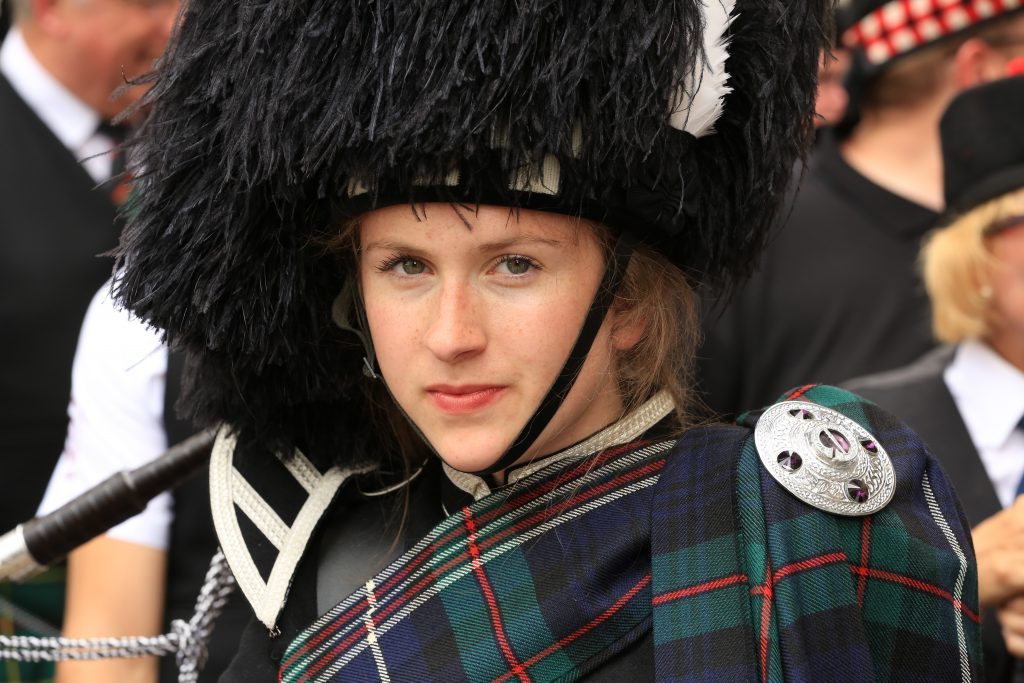 I was encouraged to explore music from an early age and initially started playing the piano when I was six, as well as singing in a local choir. On changing schools, a year later, I was lucky enough to receive cello lessons, which got me interested in strings and I took up the violin soon after. There is a family connection here too, because my great, great grandfather made violins and I feel very privileged to own a violin that was made by him.

My family live in Salisbury, which offers fantastic opportunities for young musicians and as well as taking lessons, I was able to pursue my musical interests by joining Salisbury Area Young Musicians (SAYM). This organisation is run by dedicated volunteers and music teachers and holds weekly rehearsals offering the opportunity for young musicians of all abilities to play alongside others. Over the years I progressed and developed, participating in regular public performances with the orchestras and choirs, which included singing at the Royal Albert Hall in London. In addition to playing at SAYM, I also played the violin in my school orchestra, and sang in the school’s chamber and concert choirs.

My passion for bagpiping began when I was 12. On a family trip to Scotland to visit my grandparents, they took me to see the Royal Military Tattoo in Edinburgh. Pipe bands play a significant role in this event and when the massed bands paraded in front of Edinburgh Castle it was an amazing feeling and it was great to listen to the different bands playing together. It was a musical experience far removed from what I did with SAYM and I rather fancied having a go for myself.
On returning home and watching the repeat on television, I commented that I would like to learn to play the bagpipes, and in September 2012 my brother and I started lessons on the chanter. As soon as we had reached a level of basic proficiency, we were introduced to the bagpipes and joined the Southern Jacobites Pipe Band.

Since joining the School of Biosciences as an undergraduate student, I have performed outside the Gulbenkian for Burns’ Night, and I have joined the Glenduart Pipes and Drums, a competition pipe-band based in Folkestone. This is another new experience, as this band plays in a different style to the marching performances that I am used to doing with The Southern Jacobites.
I am very grateful to be a recipient of the Music Scholarship, as it has allowed me to purchase a new bag for my bagpipes and has covered the travel and membership that I pay to practice with the Glenduart Pipes and Drum Band. I hope to continue to showcase my performance as a soloist whilst here at the University of Kent, but also in the future play alongside some of the other musicians who are here at the University.