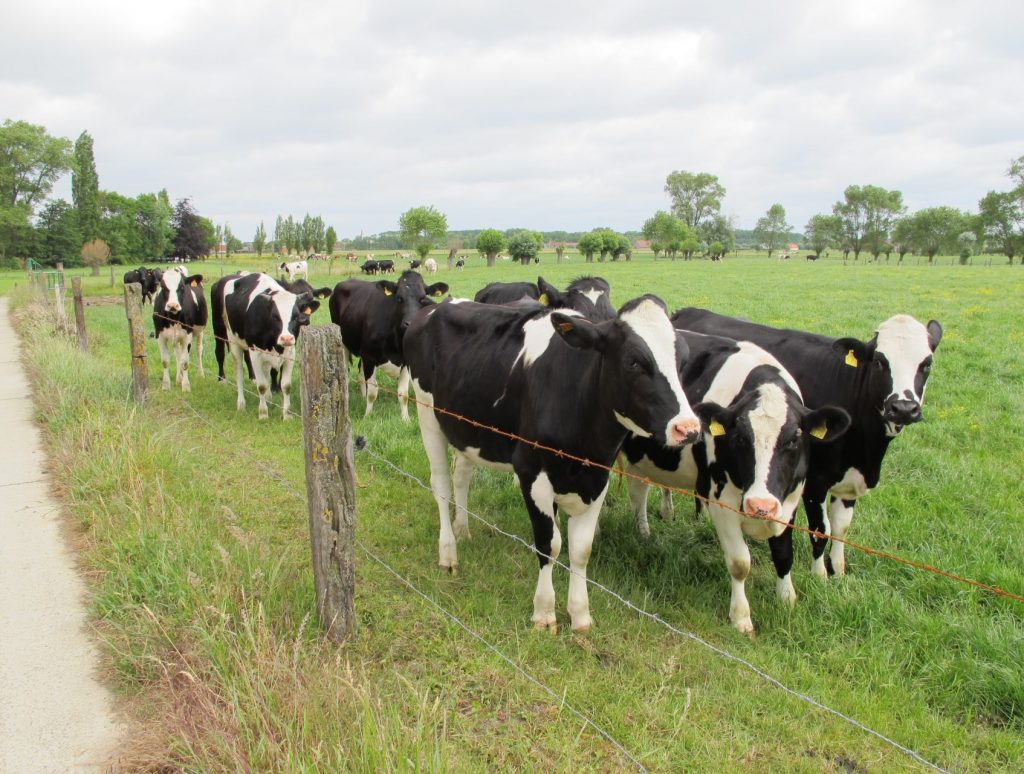 The animal disease Cryptosporidiosis – which can also pose a threat to human health – occurs when young cattle get infected by parasites and can spread quickly across herds.

Now a team at the University’s School of Biosciences, working with other universities and organisations across Europe, including the National Farmers’ Union in the UK, will lead a three-part study, known as H4DC, that has been awarded €3.7 million in European funding.

Researchers will work with the NFU and other local and European farming organisations to gauge the full extent of the problem and identify its economic impact on the dairy cattle industry. Pilot farms will also be established with a target of halving the number of contaminated cattle through the use of a new detection kit being developed at Kent as part of the project.

Bioscientists at the University will also carry out research to accelerate the discovery of new anti-Cryptosporidium pharmaceuticals. To do this, they will develop an innovative electronic device for analysing various existing compounds that may prove effective in fighting Cryptosporidium, thus avoiding the costs associated with developing a completely new drug.

Dr Anastasios Tsaousis, Senior Lecturer in Molecular Parasitology and lead scientist of the project at the School of Biosciences, said: ‘Cattle farmers across Europe are badly affected by Cryptosporidium infection, so this research could have a major impact in reducing its serious economic impact. And, by reducing the occurrence of this disease, we will also help reduce the potential threat to human health.’

The H4DC (Health for Dairy Cows) project also involves the University of East Anglia in the UK, the French Universities YNCREA and CNRS (both in Lille) as well as farmers associations the NFU (UK), InAgro (Belgium) and the Southern Dutch Farmer and Horticulturalists Organisation (Netherlands).

Kent’s schools of Biosciences and Engineering and Digital Arts will receive approximately €1.37 million of the total grant from the EU’s Interreg-2-seas fund Consortium (https://www.kent.ac.uk/about/partnerships/eastern-arc.html)