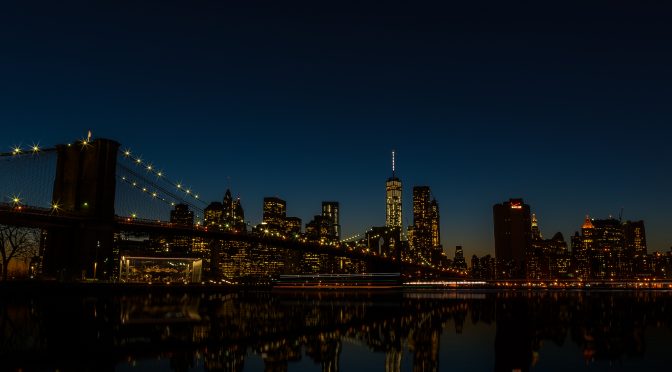 For EMPFEST 2019 hear from a panel of School alumni who will share the secrets of their career success in Politics and International Relations.

You will gain first-hand information and practical advice on various careers paths. Our alumni are able to share invaluable career tips through open, honest dialogue with the students who attend.

At this event, we aim to highlight unique career possibilities that exist for School of Politics degree holders, helping you envision possibilities for yourself you may never have considered. The event wraps up with a networking session where attendees can mix and mingle with all of the panellists.

Kami Asamani
Business Manager Arts Sub-Saharan Africa, British Council
Kami was appointed as Head Business Management Arts SSA at the British Council in February 2018. Prior to this, Kami worked as Programmes Manager Ethiopia and from 2009-2015 as a Project Delivery Manager in the British Council’s Education and Society business unit. Kami has long been associated with and interested in the creative sector and is excited by seeing young people gain access to new skills. Kami has a BA in Politics and International Relations and an LLM in International Law and International Relations, both from the University of Kent at Canterbury. Kami is passionate about learning about other cultures, especially African countries and Japan. She loves cooking and eating healthy food whilst sharing creative food ideas @kamiasamani.

Joseph Dutton
Policy Adviser at E3G
Joseph Dutton is a Policy Adviser at energy and climate change think-thank E3G, working on UK and EU energy, infrastructure, and climate change policy. He previously worked as an Associate Research Fellow at the University of Exeter Energy Policy Group on the politics of UK and European energy policy and renewable energy development. He has held a number of roles in the energy, including in academic research, market analysis, and consultancy. He completed his undergraduate in Conflict, Peace and Security (2008) and MA in International Relations and European Studies (2010).

Kevin McNamara
Freelance Digital Communications and Campaigns Expert
Since graduating from the University of Kent, Kevin has been a parliamentary candidate on several occasions and worked on a number of campaigns, including being one of the organisers who got Catherine Bearder re-elected in 2014, as well as playing leading roles in successful Liberal Democrat campaigns in 2016, 2017, 2018 and 2019. Kevin has since turned his attention to working on other projects with social good at their heart, supporting projects like Nature 2030 and Empower as well as volunteering as a governor for his local NHS Trust which has a budget of over £300m.

Tom Spare
Executive Officer for Transitions and Engagement with Student Support Services, Cardiff University
I graduated from University of Kent in 2013, studying a BA in Politics. My career, thus far, has been in Universities, working at two Students’ Unions in student representation, education and policy, and now at Cardiff University as Executive Officer (Transitions and Engagement). I help oversee International Arrivals for around 750 international students and run events to help integrate international students in the wider university community. I also engage with vulnerable groups such as estranged students, student carers and care leavers, asylum seekers and Armed Forces Veterans. I work within the Student Support and Wellbeing Division that assists in every element of student life, from careers to counselling, from money advice to study abroad. Ask me questions If you are interested in a non-academic career in HE or want to understand what it’s like working for a University/Students’ Union.

Misha Upadhyaya
Stakeholder and Engagement Officer at Mayor’s Office for Policing and Crime
After completing her undergraduate degree and Masters at Kent, Misha left to join Thames Valley Police as a Civilian Counter Terrorism Officer. For over two years Misha led on Police work for the Government’s Prevent programme which aims to safeguarding vulnerable people away from radicalisation and extremism in the Thames Valley area. She worked extensively with the community to safeguard individuals from a myriad of risks. After this, Misha joined NHS England as the London and South of England’s Regional Prevent Coordinator where she oversaw the implementation and safeguarding legislation in the form of the Prevent statutory duty in over 150 health care organisations. Misha now works for the Mayor’s Office for Policing and Crime where she leads on engagement and policy for the Mayor of London, Sadiq Khan’s, Countering Violent Extremism programme. In her free time Misha volunteers as a co-opted School Governor for safeguarding for at her local primary school.