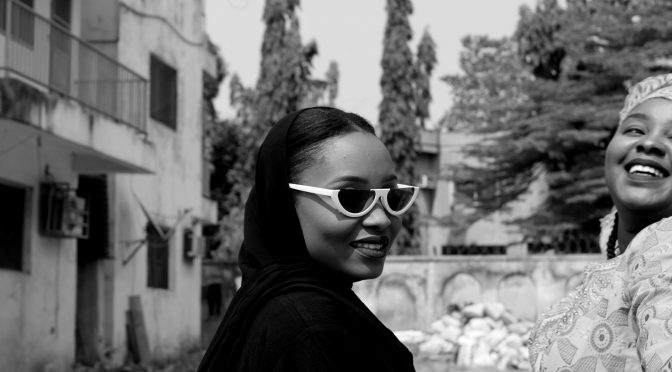 Applications for the next cohort (2019/20) are now open
Following the astounding success of the first eight years of the Fabian Women’s Network mentoring and political education programme, we are now recruiting our ninth cohort of aspiring women. If you are a woman looking to develop or further a career in politics or public life then this could be the scheme for you.

Taking part will enable you to develop your political skills and increase the impact and influence you can have on political and public life through mentoring from one of a number of highly influential women along with bespoke training and peer group support.

The scheme launched in 2011 on International Women’s Day and since then has gone from strength to strength. Nearly 200 women have now completed the scheme and each of the seven cohorts over ten months, has received mentoring as well as taking part in organised training and networking activities. The scheme includes time spent in Parliament in London, what will be the final trip to the European Parliament, a series of networking and other events and a residential weekend where mentees will take part in training and further development in the core skills required to be effective in public or parliamentary life.

The programme has already delivered some incredible results for its participants and the Fabian Women’s Network. Mentees have been selected or shortlisted as Parliamentary candidates, and as candidates for the London and Welsh Assembly with brilliant support from other mentees. Many others were shortlisted. 42 women have been elected into local government positions and subsequently promoted into cabinet positions, and a large number of women have gone on to become school governors and trustees on the boards of charities. Some have formed their own charities. The majority of mentees have gained promotion, been nominated for awards and written for or spoken in national media.

How to apply
From 24 May, the Fabian Women’s Network will be inviting applications for the next cohort of the mentoring scheme from Fabian women.

To apply for the ninth cohort of the FWN mentoring scheme, you must submit a completed Application Form 2019, a concise CV and a Diversity Monitoring form by email to FWNmentoring@fabians.org.uk