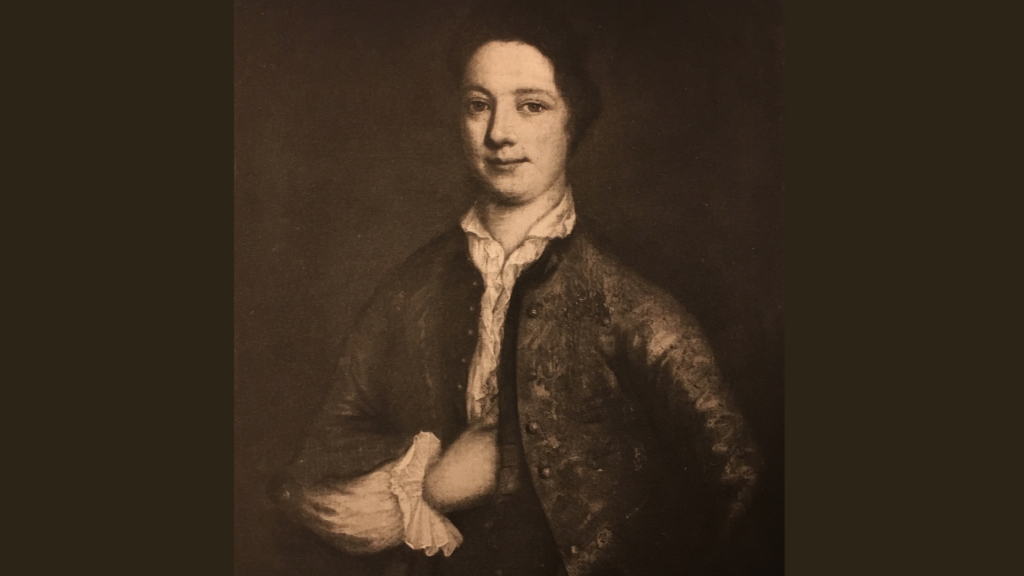 The Constant Couple by George Farquhar (1699) is a comedy about love lost, love deceived, and women wronged. Relatively forgotten in modern times, the play was very popular in the 18th century and a key part of its success was the character of Sir Harry Wildair, a handsome, rich and humorous rake. In 1740, after half a decade of the role being played by men Margaret “Peg” Woffington performed Wildair to such acclaim that up until the end of the century the role was predominantly performed by women. As an exploration of the impact cross-dressing Wildair could have had on the gender dynamics of the play – and thus the gender dynamics of the 18th century stage – the role of Sir Harry Wildair will be alternated between a man and a woman over three nights of performance.

The performances will be on the 17th, 18th, and 19th of January 2018 at The Gulbenkian Theatre. Tickets are £3.00 and available on the website and at the box office. The show will have a running time of 1 hour and 30 minutes and there will be a 30-45-minute Q&A with the cast afterwards (there will be a short interval during the show).