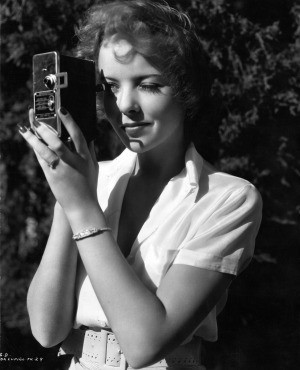 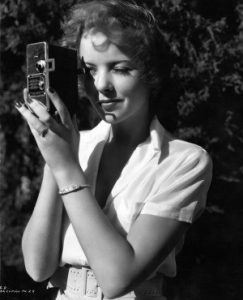 Ida Lupino was a pioneering woman filmmaker who achieved the unlikely feat of being a writer-director-producer-star hyphenate.

Her noted films include High Sierra, Never Fear, Outrage, On Dangerous Ground, The Hitch-Hiker, The Bigamist and Junior Bonner.

She was also born (1918) in Herne Hill, London, so has a relationship with London and the South-East. In 2015 the School of Arts named its new cinema after her.

We are delighted to welcome acclaimed British writer-director Clio Barnard (The Arbor, The Selfish Giant and the forthcoming Dark River) to give our inaugural Ida Lupino Lecture.

The Ida Lupino Lecture is an opportunity to celebrate and underline Kent’s links with women filmmakers, by formalising Kent’s profile, and identity, as a place for women filmmakers.

Each year a prominent female British filmmaker will give a one-hour lecture on or around the subject of women in the British film industry. Running alongside the lecture will be a micro-festival of screenings – at the Lupino – of the guest filmmaker’s work.

The lecture will be held on Wednesday 29th November 2017, in Grimond Lecture Theatre 3, 5pm