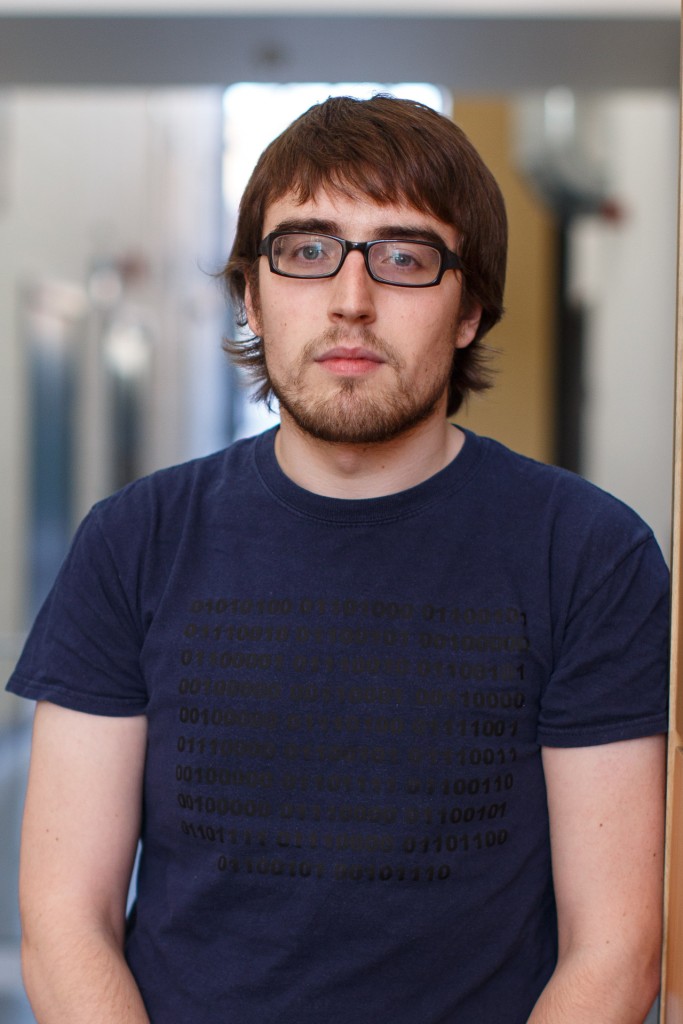 Congratulations to Drama lecturer Dr Shaun May who has been awarded Arts Council funding for his Autism Arts Festival to be held on Canterbury Campus on Saturday 29th and Sunday 30th April 2017.

This is a two-day festival of arts by and for people on the autistic spectrum, which will take place across the Gulbenkian, Jarman, Lupino and Grimmond buildings on campus. The Autism Arts Festival has two key aims. First, it is intended to be a celebration of autistic creativity, in which a number of artists on the spectrum can share their work with the rest of the autistic community and the broader public. Second, it is an attempt to develop the idea of a relaxed performance further to create an entirely autism-friendly festival. This event will feature performances, film screenings, installations and workshops, as well as an exhibition of visual art by autistic artists which will be open to the public in the Studio 3 gallery from 18th to 30th April 2017.

The festival is also supported by the Popular and Comic Performance Research Centre and the Centre for Cognition, Kinesthetics and Performance.

Look out for tickets and publicity around the festival coming soon!