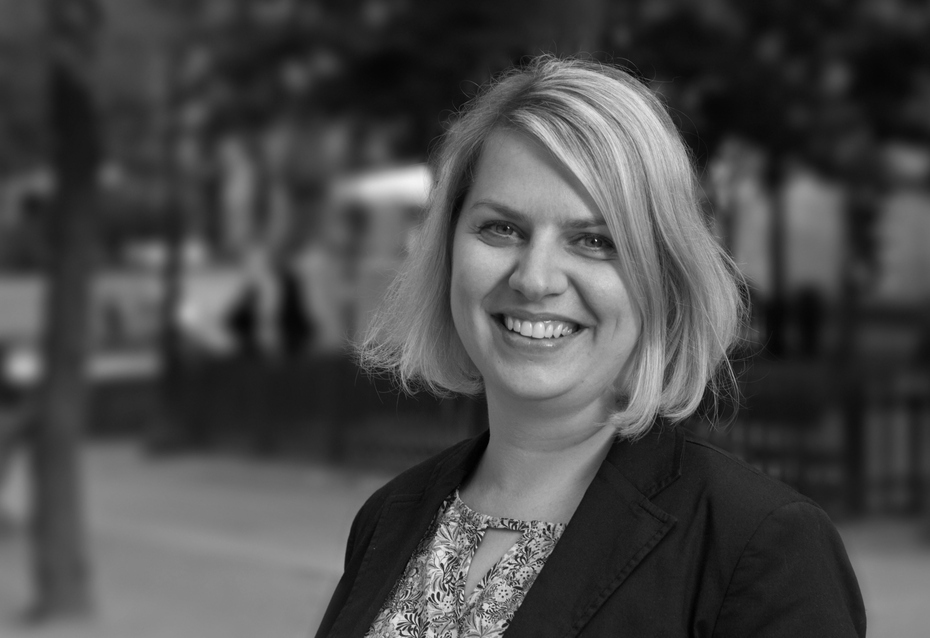 Dr Kathleen Loock from the John F. Kennedy Institute of the Freien Universität Berlin will be visiting the School of Arts on the 1st of April to lead two events: 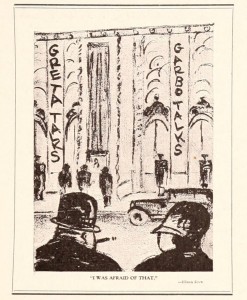 During the transition to sound and throughout the 1930s, Hollywood remade a great number of former silent hits as talkies. Remaking was an established practice by that time, but since the coming of sound, cinema attendance had decisively increased with between 80 and 90 million Americans going to see double features every week in theaters that remained open all year long. Until the early 1940s, studios produced from 400 to 800 films each year, and recycling old properties was both a way to meet the public demand for talkies when it was difficult to find fresh stories, and to encourage return visits to the cinemas with tried and proven material. Hollywood movies had a “short shelf-life” at the time. They were essentially ephemeral commodities quickly outdated and forgotten unless they were remade. In this sense, “talker remakes” replaced predecessors from the days of silent cinema with updated sound versions, yet in doing so they also preserved popular narratives for future media generations. In fact, they constructed these media generations and prompted them to recognize themselves as such in the ways their versions differed from earlier renditions of the same story. “Talker remakes” and the various paratexts that surrounded them evoked the memory of silent films as something of the past and framed the transition to sound as a narrative of technological progress. Thus, they made the historic development of cinema as a technological medium visible, and ultimately helped to construct and communicate a cinematic past and archive.

CISFMI Research Seminar: “Just when you thought it was safe … ”: The Jaws Sequels

In 1985, Village Voice film critic Jim Hoberman looked back over the past decade and found that Steven Spielberg’s Jaws had turned out to be a real game changer in American filmmaking: “Its presold property and media-blitz saturation release pattern heralded the rise of marketing men and ‘high concept’” (36). The spectacular box-office returns of Jaws and later Star Wars (1977, dir. George Lucas) encouraged Hollywood in its search for sure-fire formulas and favored the production of sequels. “So powerful was the urge to duplicate past triumphs,” wrote Hoberman, “that sequelitis ran rampant during the late seventies and early eighties” (38). It comes as no surprise, then, that Jaws was quickly followed by what co-producer David Brown called an “obligatory sequel,” and another, and another. This paper examines the three Jaws sequels – Jaws 2 (1978, dir. Jeannot Szwarc), Jaws 3-D (1983, dir. Joe Alves), and Jaws: The Revenge (1987, dir. Joseph Sargent) – within their historical context of production and reception. The first part focuses more generally on the practice of sequelization in the blockbuster era and on the film critical discourses that surrounded it. The second part is concerned with the Jaws sequels and analyzes the logic of continuity and the dynamics of one-upmanship or outbidding (Überbietung) that characterize the individual films.

Dr. Kathleen Loock is a post-doc research associate at the John F. Kennedy Institute for North American Studies, Freie Universität Berlin. As a member of the Research Unit “Popular Seriality: Aesthetics and Practice,” she is currently working on a book which examines the cultural history of Hollywood remaking, from the transition to sound and its so-called “talker remakes” to the remakes, sequels, and prequels of the franchise era. She is author of a book on the commemorative constructions and deconstructions of Christopher Columbus in the nineteenth- and twentieth-century United States, co-editor of the collections Of Body Snatchers and Cyberpunks: Student Essays on American Science Fiction Film (Göttingen UP, 2011) and Film Remakes, Adaptations and Fan Productions: Remake | Remodel (Palgrave Macmillan, 2012), and editor of a special issue on serial narratives for the peer-reviewed journal Literatur in Wissenschaft und Unterricht (2014).