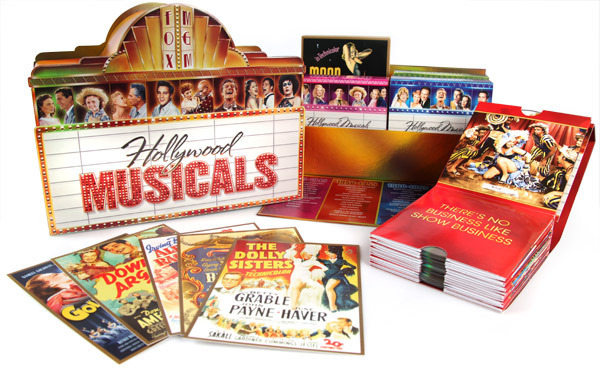 “Why are Hollywood musicals so ‘realistic’?”

In the late Edward T Cone’s essay, “The World of Opera and its Inhabitants,” Cone distinguishes between what he calls “operatic song” and “realistic song.” Operatic song replaces what in a more realistic medium would be ordinary speech. But sometimes it is fictionally true that a character in an opera is singing a song. In this paper I intend to adopt Cone’s terminology, and his distinction between operatic song and realistic song. And thus the question posed is this: Why is the music in the Hollywood musical so predominantly realistic song?

Professor Peter Kivy (Rutgers University) has published widely on various issues in the philosophy of art, and is the foremost philosopher of music of his generation. His early work focussed on 18th-century British aesthetics and Anglo-American analytic aesthetics. Later he developed a particular interest in the philosophical problem of the emotions in music, evident in The Corded Shell: Reflections on Musical Expression (1980), Sound and Semblance: Reflections on Musical Representation (1984), and Osmin’s Rage: Philosophical Reflections on Opera, Drama and Text (1988), among other works. More recently, Professor Kivy has turned his attention to the question of how the various fine arts differ, and has developed a strong interest in the philosophy of literature. Recent publications include The Performance of Reading: an Essay in the Philosophy of Literature (2006), Music, Language, and Cognition (2007), and Antithetical Arts: On the Ancient Quarrel Between Literature and Music (OUP 2009).