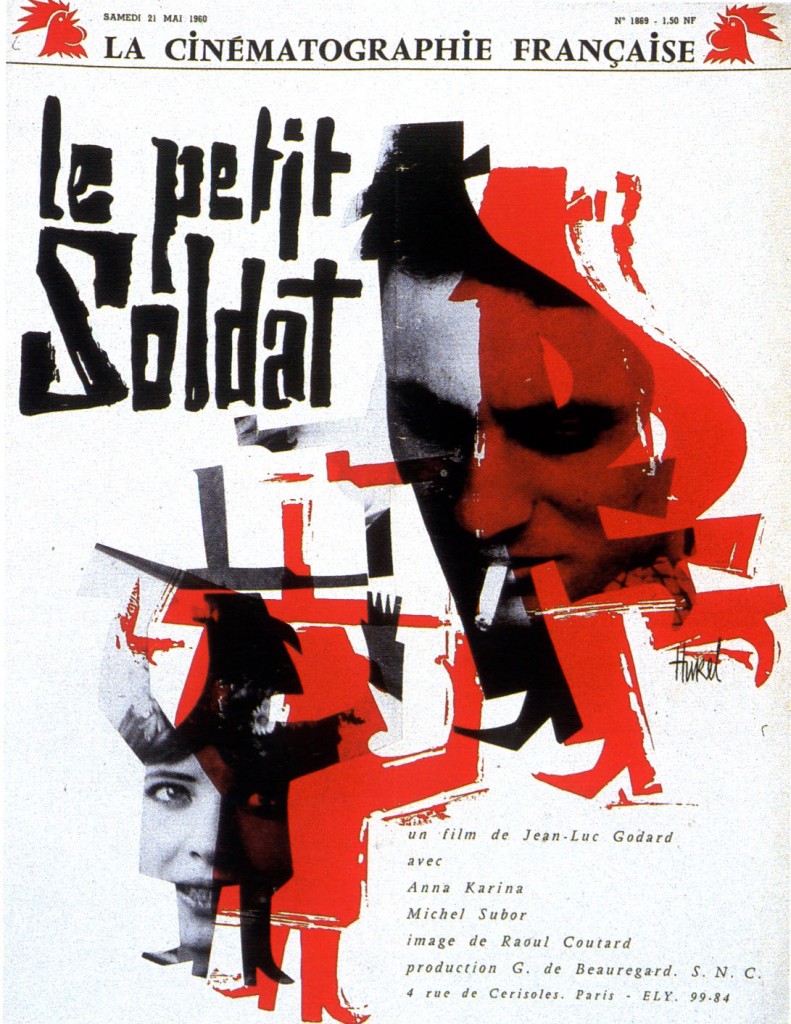 Within the large field of first-person film and video (including autobiography, diary films, travelogues, video letters), self-portraiture is a singular form that does not consist so much of an account of the filmmaker’s intimate life as a representation of the artist by her/himself, at a given instant of her/his work. A very common practice in painting, self-portrait is more difficult to define in the moving image. It is a hybrid form, which has flourished in recent years and does not fit in with the traditional definition of documentary or fiction, as it breaks the canons of both genres. The investigative and self-reflexive stance of the self-portrait raises questions about the issue of intimacy (which ‘self’?), the appearance and corporeality of the subject (which face? which body? which voice?) and the medium itself (which film to make? for whom is it made?).

This event proposes to reassess the practice of self-portraiture in the moving image by showcasing and discussing a broad variety of films, including works by Robert Kramer, Aleksandr Sokurov, Jonas Mekas, Vincent Dieutre, Jack Hazan, Chantal Akerman, Jean-Luc Godard, Agnes Varda, and Sarah Turner. It will also be an opportunity to discover some rarely screened experimental films, which will be projected in 16mm.