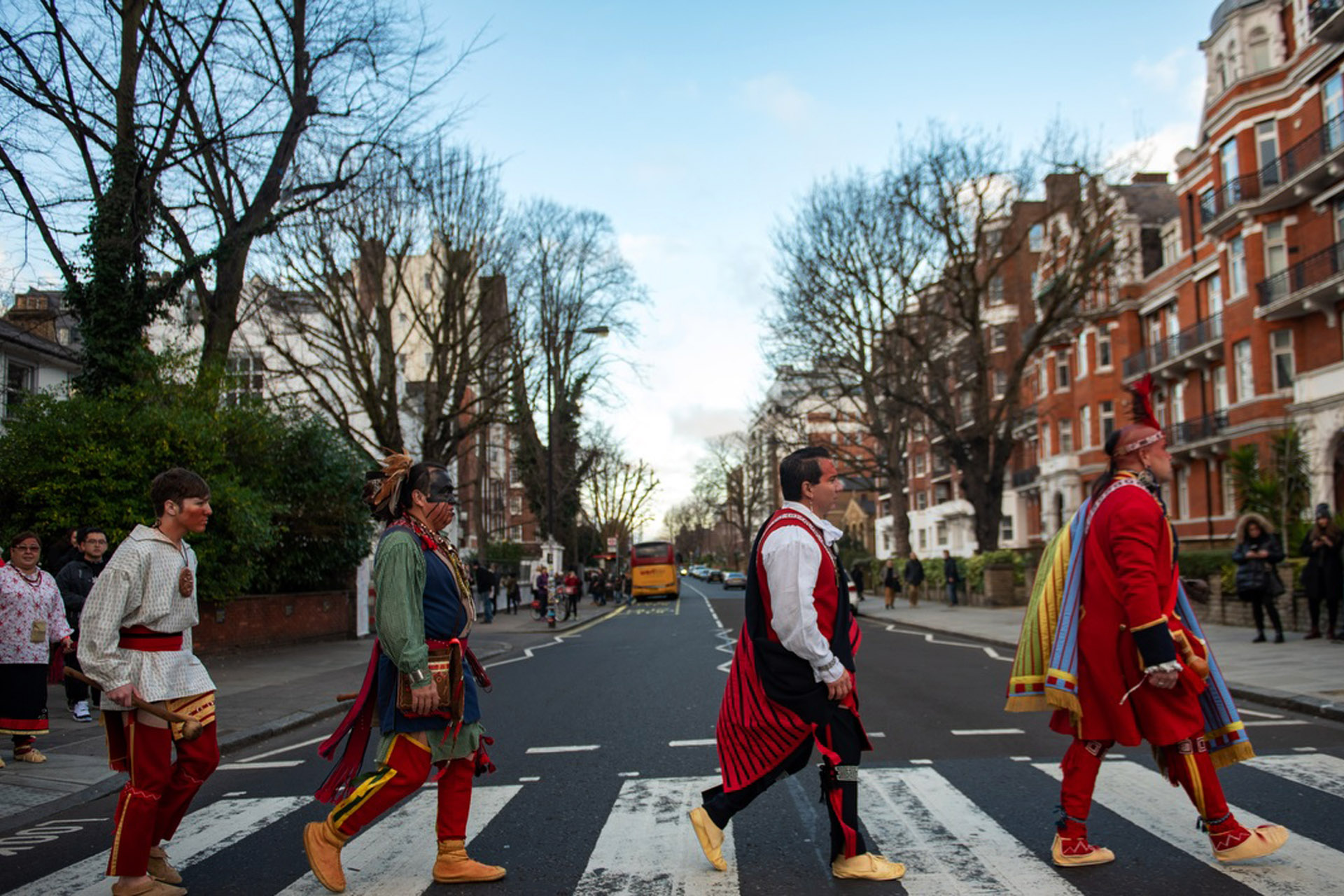 Professor of American Literature and Indigenous Studies, David Stirrup, recently gave a talk hosted by the Oxford Research Centre in the Humanities titled, ‘”Oxford is a world where everything about my own world is alien”: Native North American Presence in Oxford’.

Professor Stirrup’s talk was part of a lunchtime series of online panel discussions bringing together researchers in Oxford and elsewhere to ‘foster interdisciplinary communication and a more consolidated examination of Oxford’s imperial legacies.’

Professor David Stirrup is also Principal Investigator on the AHRC-funded project ‘Beyond the Spectacle: Native North American Presence in Britain’.