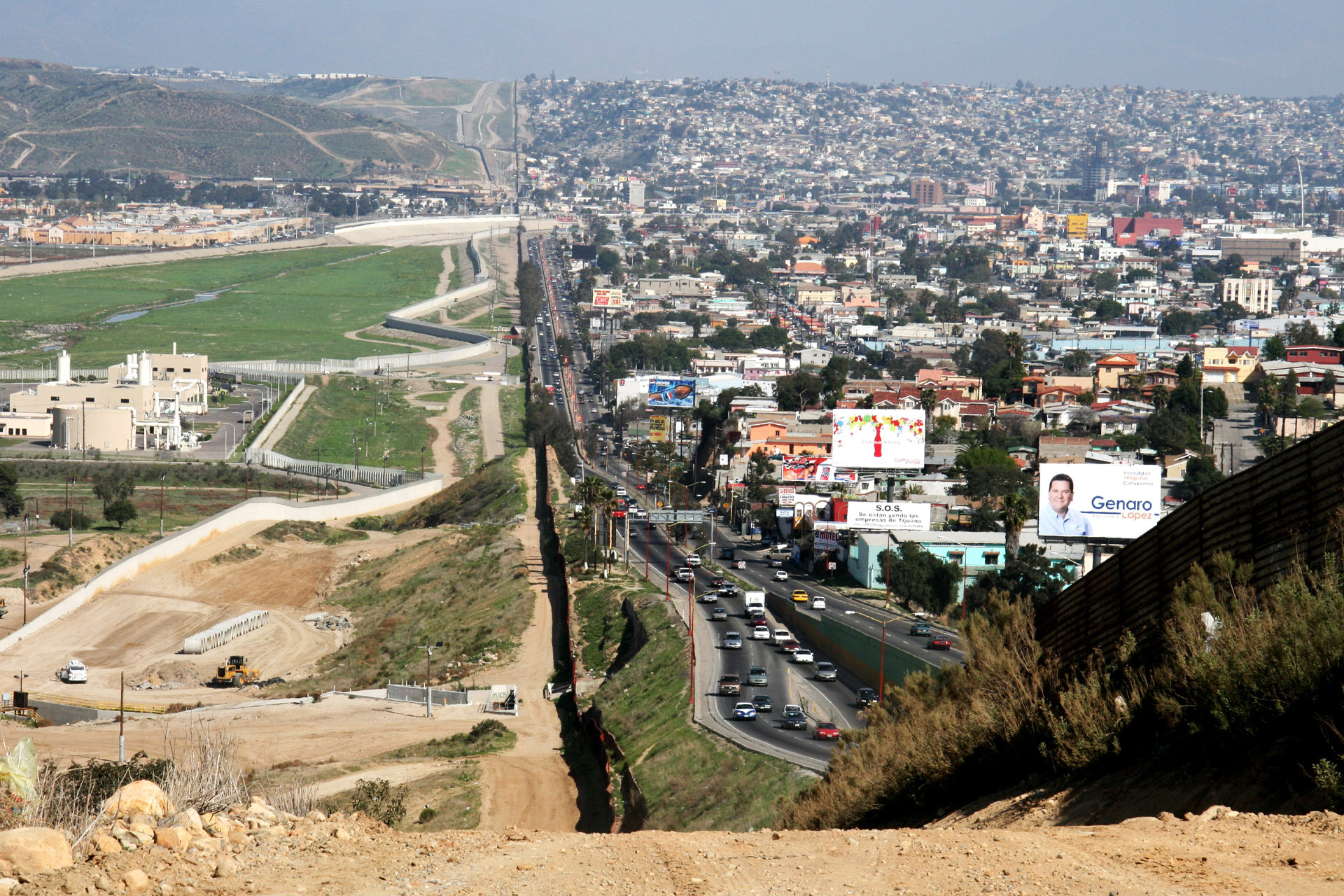 The Centre for American Studies dates back to 1973 and over more than forty years we have developed a strong research culture that matches the commitment of the University of Kent to interdisciplinary study as well as the mandate of American Studies to explore the US experience in innovative, ground-breaking ways. Our team of scholars maintain close links with a number of US research institutions, and includes several alumni of the Fulbright programme. Kent University’s Templeman Library features impressive collections on slavery, Native American culture, and photography/visual materials, as well as an extensive archive of historical newspapers.

The Centre has become a major interdisciplinary hub for transnational American Studies, with many of our scholars examining the movement, circulation and exchange of people, objects and cultural practices across borders.

Recent research monographs in this cluster include Ben Marsh’s Unravelling Dreams: Silkworms and the Atlantic World (Cambridge University Press, out in 2020), and Will Norman’s Transatlantic Aliens: Modernism, Exile and Culture in Midcentury America (Johns Hopkins University Press, 2016).  David Stirrup’s AHRC funded “Beyond the Spectacle: Native North American Presence in Britain” has also made an important contribution to this work. Patricia Novillo-Corvalan’s research on the transnational reception of James Joyce and Jorge Luis Borges, Martin Hammer’s on the transatlantic art world after 1960 and Andrew Wroe’s on the politics of immigration further strengthen this area. Also Erik Mathisen is currently working on a project relating to the history of coerced labour in The Atlantic World.