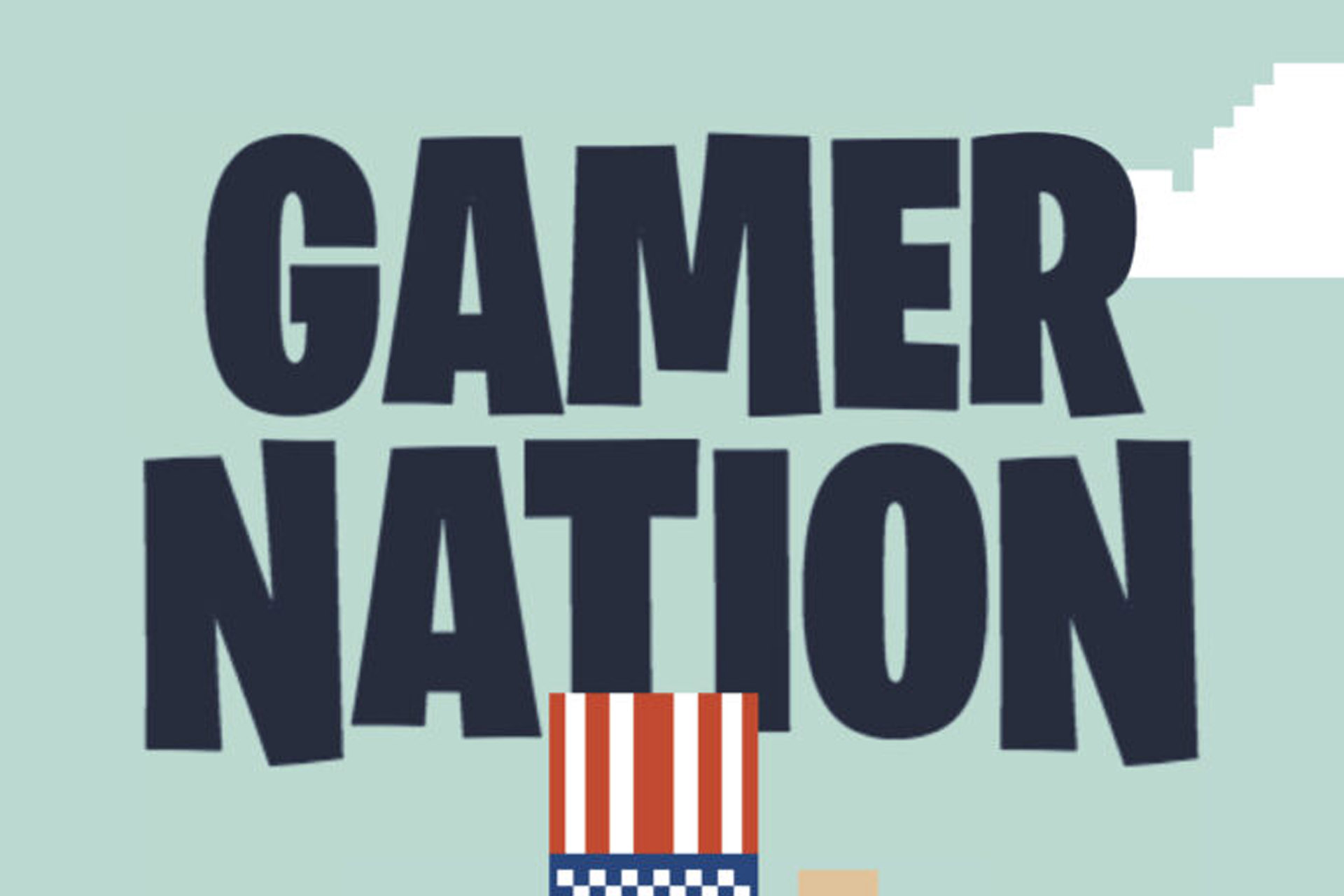 Director of the Centre for American Studies, John Wills, recently gave a talk titled, ‘Play America and Video Games in an Experimental Age‘ about his new book Gamer Nation, along with Patrick Jagoda from the University of Chicago and his new book.

John Wills’ new book, Gamer Nation, explores how games actively influence the ways people interpret and relate to American life. It explores the relationship between U.S. culture and video games, highlighting a few gaming titles that in their own way have something distinctive to say about the American experience.

The talk was part of the U.S. Studies Online fourth #USSOBOOKHOUR, followed by a Q&A.