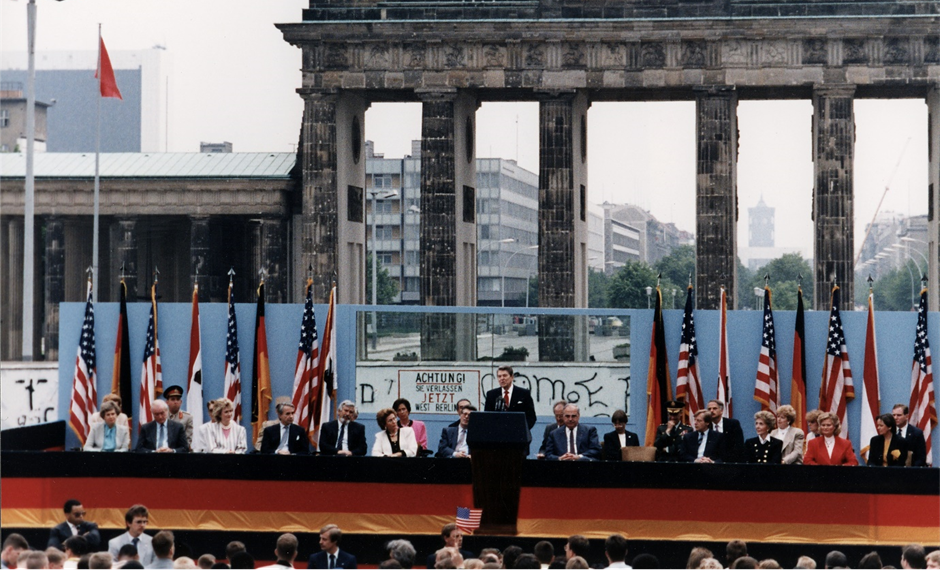 The Centre for American Studies welcomes Professor Gary Gerstle, Paul Mellon Professor of American History at the University of Cambridge to give its annual Bolt Lecture on Wednesday 12th February 2020. Entitled The Rise and Fall of America’s Neoliberal Order 1970-2020 the lecture will take place from 5-6pm in Grimond Building, Lecture Theatre 2, The University of Kent, Canterbury.

All are welcome at this open lecture and a drinks reception afterwards.

Abstract of the lecture
Professor Gary Gerstle argues that the last eighty years of American politics can be understood in terms of the rise and fall of two political orders. The first political order grew out of the New Deal, dominating political life from the 1930s to the 1970s. The history of this order (the New Deal Order) is now well known. The other order, best understood as ‘neoliberal’ in its politics, emerged from the economic and political crises of the 1970s. This paper is one of the first to elucidate the political relationships, ideological character and moral perspective that were central to this neoliberal order’s rise and triumph.

The paper’s narrative unfolds in three acts: the first chronicles the 1980s rise of Ronald Reagan and the laissez-faire Republican party he forced into being; the second shows how the collapse of communism in the late 1980s and early 1990s accelerated the globalization of capitalism and elevated neoliberalism’s prestige; and the third reveals how a Democratic president, Bill Clinton, facilitated his party’s capitulation to neoliberal imperatives.

Political orders encourage such capitulation, the paper argues, by universalizing their own ideological principles and making alternative ideologies seem marginal and unworkable. A coda shows how the Great Recession of 2008 fractured America’s neoliberal order, diminishing its authority and creating a space in which different kinds of politics, including the right-wing populism of Donald Trump and the left-wing populism of Bernie Sanders, could flourish.

Speaker biography
Gary Gerstle arrived in Cambridge in 2014 after a three-decade career in the United States, most recently at Vanderbilt University where he was James G. Stahlman Professor of American History. He is currently Paul Mellon Professor of American History and Fellow of Sidney Sussex College. He is a social and political historian of the twentieth century, with substantial interests in the late eighteenth and nineteenth centuries. He received his BA from Brown University and his MA and PhD from Harvard University. He is a Fellow of the British Academy and of the Royal Historical Society.

Gerstle’s interests are wide-ranging. He has written extensively about immigration, race, and nationality, with a particular focus on how Americans have constituted (and reconstituted) themselves as a nation and the ways in which immigration and race have disrupted and reinforced that process. He has also studied the history of American political thought, institutions, and conflicts, and maintains a longstanding interest in questions of class and class formation.